Empire closed: which illegal marketplaces appear on the Darknet

27/08/2020 10:29 by Anastasis Vasileiadis
The Empire marketplace on the Dark web has recently closed abruptly, following a major DDoS attack and numerous prosecutions.

According to the latest reports, the administrators of the Empire page were struggling to keep their "business" open, and the recent blow from the attacks left them with no choice but to leave the illegal market once and for all.

Of course, as always, the sudden disappearance of the Empire destroyed the trust of darknet customers in the so-called "escrow" systems used for these markets.

Europol: hundreds of arrests in Darknet

The Israeli cyber threat monitoring company KELA has released some information on the subject, as well as some snapshots. The company analyzed darknet forums and managed to gather information about the next steps of customers and sellers who were left without a purchase.
After analyzing many posts on forums such as Dread and TheHub, where darknet users communicate freely, there seems to be a consensus that most will start moving their activities and communications to the three popular dark sites: Versus, White House Market and Icarus, as well as the Wickr messaging app, 'said Victoria Kivilevich, KELA's information analyst.

In another forum reviewed by KELA, a 'former Empire supplier', Arbeitsamt said he lost 5.000 euros with their abrupt closure.
'I lost my main source of income. "Empire was so busy," said the seller, announcing his plans to join Monopoly.

Many of the darknet marketplaces report that they offer some of their services for free, to attract people after the closure of Empire, such as Icarus

However, these alternatives offer no guarantee that the same will not happen to them as it did to Empire.

The post reassures potential customers that the seller had no intention of cheating anyone or disappearing with their money and that they themselves have been severely affected by the Empire scam.
But most importantly, the seller shares details about his reappearance in Wickr and the White House Market.

The Empire Marketplace was one of the largest and most popular illegal sites in the dark web that engaged in the illicit shopping of drugs, chemicals, jewelry, and credit card numbers using Bitcoin (BTC), Litecoin (LTC), and Monero (XMR).
Empire closed: which illegal marketplaces appear on the Darknet was last modified: 27 August, 2020, 10: 32 am by Anastasis Vasileiadis 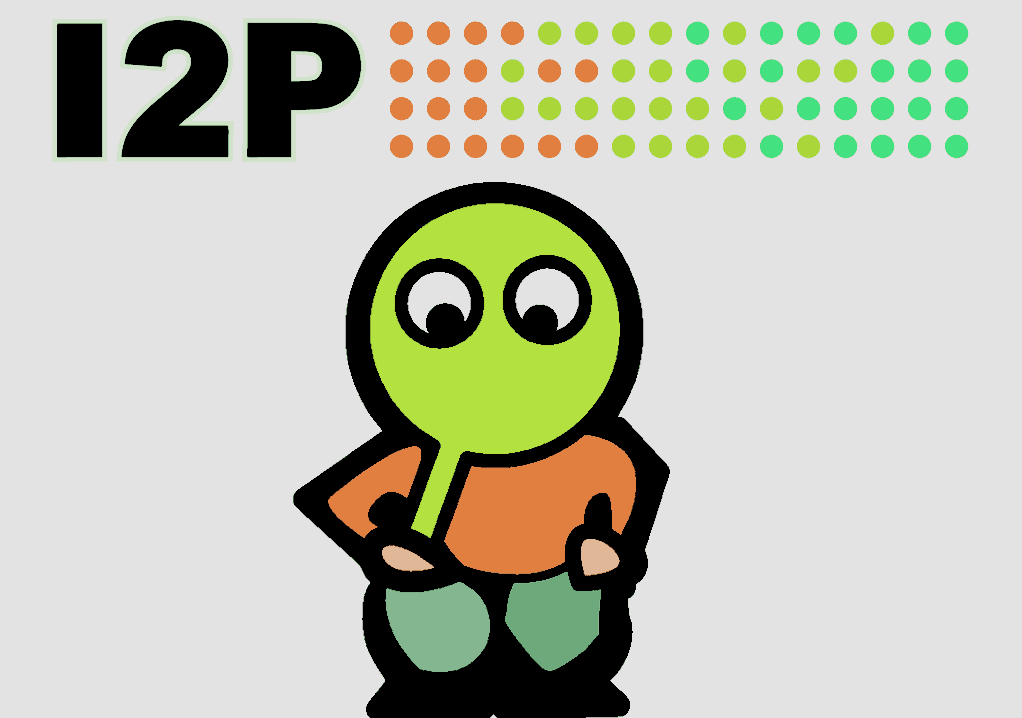