home / News / Russia vs Apple with a finger of Kaspersky Lab

Apple's legal team lately seems to be very busy, as legal disputes do not stop. We recently heard about the lawsuit filed by epic Games for company policies in the App Store. There is still one from the European Commission for tax arrears.

The latest addition to this Apple list is a lawsuit filed by the Russian antitrust authority over the company's monopoly practices with iOS 12.

Russia's Federal Antimonopoly Service (FAS) has investigated allegations by Kaspersky Lab that it cut off access to certain developer APIs and hosted ambiguous documents with the release of iOS 12 - which included Screen Time - in 2018.

This caused many applications, including Kaspersky's parental control application, to lose functionality, while Apple's Screen Time application continued to use iOS features that were no longer available to third-party developers.

Following an investigation by FAS Russia, found that Apple is guilty for abusing its market position.

The company documents, which guide developers, contain ambiguous provisions, as well as provisions under which Apple may reject (prevent) any third-party application from its App Store, even if it meets all of the company's requirements.

After a thorough investigation of the documentation and technological features of iOS and applications, evaluating the actions of Apple, the FAS Russia Commission concluded that the company had abused its dominant position in the market for mobile applications in the iOS operating system.

Shortly afterwards, FAS Russia issued a correction order requiring Apple to remove any ambiguity from its documentation, which currently entitles it to reject applications for any reason, even if they meet all the requirements.

In addition, he ordered the Cupertino-based company to ensure that Apple applications do not override third-party applications and that developers can continue to create parental control applications and distribute them through the App Store without interfering with important Apple features. .

Apple has until November 30, 2020 to comply with this order. It must also notify FAS Russia of any changes it has made within five days of their implementation. 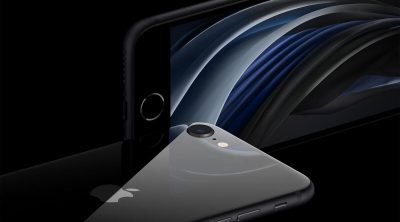 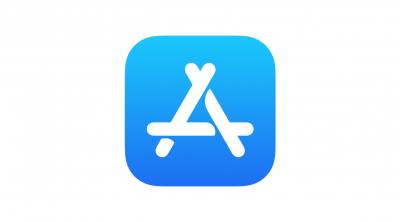 Google is preparing to sell ethical advice
Next Post: Thunderbird 78.2.1 with OpenPGP enabled