home / News / Microsoft got the JEDI contract for the Pentagon

Microsoft managed to win the US Department of Defense JEDI (Joint Enterprise Defense Infrastructure) contract worth $ 10 billion in October 2019. However, the rating did not go well with companies such as Amazon, which filed a lawsuit in November 2019, challenging the decision to award the contract to Microsoft.

Amazon was waiting to win the contract. However, the Redmond company allegedly offered a better offer than Amazon. 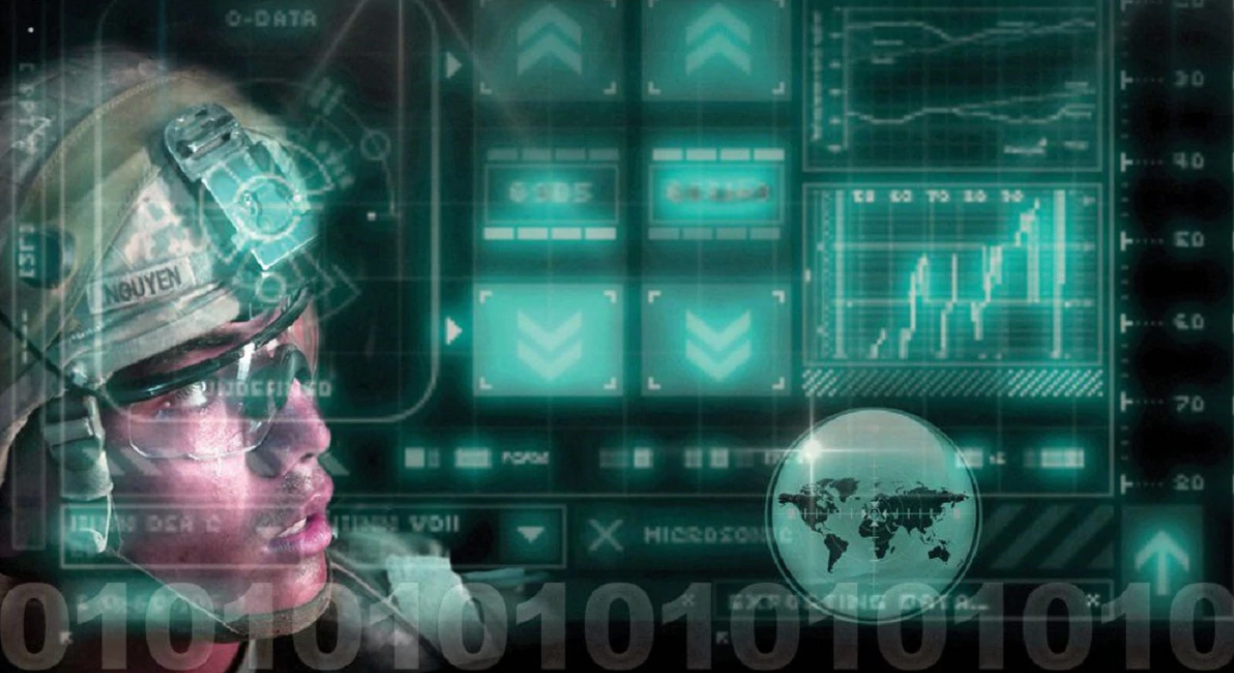 Due to the lawsuit and the questions raised, the US Department of Defense (DoD from the Department of Defense) began to re-evaluate the bids and asked the two companies to submit new bids in March 2020. Recently DoD confirmed that the JEDI contract, as originally planned, will be awarded to Microsoft.

The Ministry completed the reassessment of the JEDI Cloud proposals and found that Microsoft's proposal still represents the best solution for the Government. The JEDI Cloud contract is a fixed price, unlimited delivery and quantity contract that will offer DoD a full range of cloud computing services. While enforcement of the contract will not begin immediately due to the Preliminary Order issued by the Federal Claims Court on February 13, 2020, the DoD is willing to begin providing this opportunity to uniformed personnel.

According to information, the lawsuit of Amazon stated that Microsoft was selected using political influence (unheard of). Of course, Microsoft said it got the contract because it offered "significantly superior technology at a better price."

Microsoft also said that Amazon wanted to repeat the evaluation of the offers because "it had acquired significant information about the prices of its competitors."

Microsoft got the JEDI contract for the Pentagon was last modified: 5 September, 2020, 10: 16 am by giorgos

Microsoft is coming up with an update that removes Adobe Flash
Next Post: Scientists have discovered rust on the Moon is impossible