Attacks on over 300.000 vulnerable WordPress pages

Attackers take advantage of a critical remote code execution flaw that affects over 600.000 WordPress sites. The vulnerability we mentioned in a previous publication and concerns websites that run vulnerable versions of the File Manager plugin. 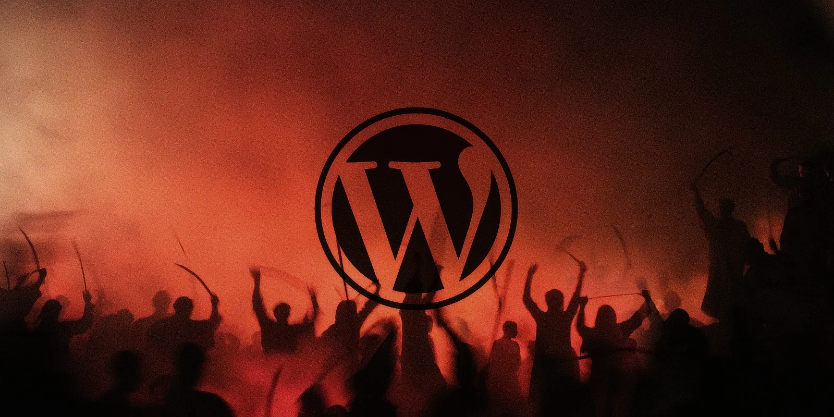 Although the flaw was fixed immediately when developers were notified by Seravo security chief Ville Korhonen, who discovered the 0day and the ongoing attacks that were trying to exploit it, researchers from the security company Defiant identified more than 1,7 million vulnerable 1st to 3rd of September.

In an updated report released today, Defiant threat analyst Ram Gall states that hackers have not stopped their "siege", and the total number of WordPress sites they target has reached 2,6 million. 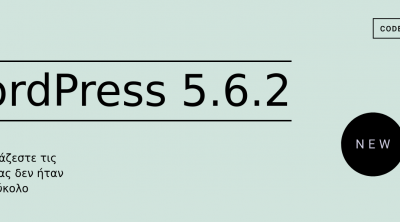 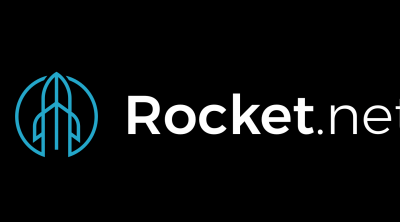 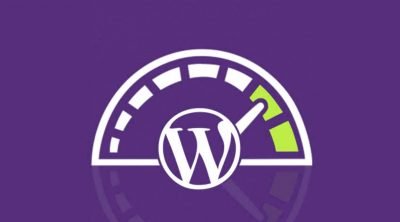