"Both services are discontinued and will no longer be part of our product family." 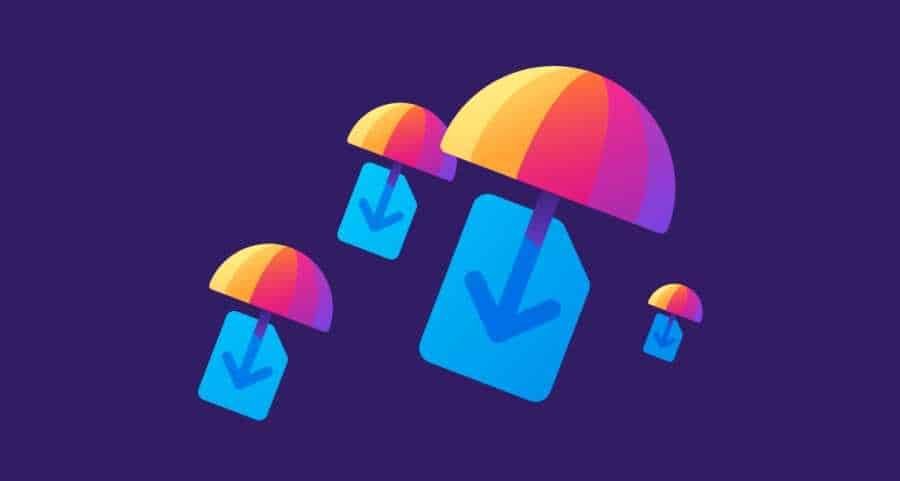 Of the two services, the most popular was Firefox Send, a free file-sharing service, and one of the few that supported file-sharing in encrypted formats.

Released him March of 2019, and gained a lot of fans, but the service went offline earlier this summer as there was constant abuse by malicious software groups.

At the time, Mozilla said the Send service shutdown was temporary and promised to find a way to curb its malicious features. A few weeks later, things changed after Mozilla's management fired more than 250 employees in an effort to refocus its business on commercial products.

So most of the staff that had to redesign Send does not exist and those who are still working deal with commercial products such as Mozilla VPNThe Firefox Monitor and Firefox Private Network.

The same reasons apply to Firefox Notes. It started as a way to store and synchronize encrypted notes between Firefox browsers.

"At the end of October, we will shut down the Android Notes app and sync service," a Mozilla spokesman said today.

Finally the Firefox Send and Firefox Notes services was last modified: 18 September, 2020, 7: 40 am by giorgos 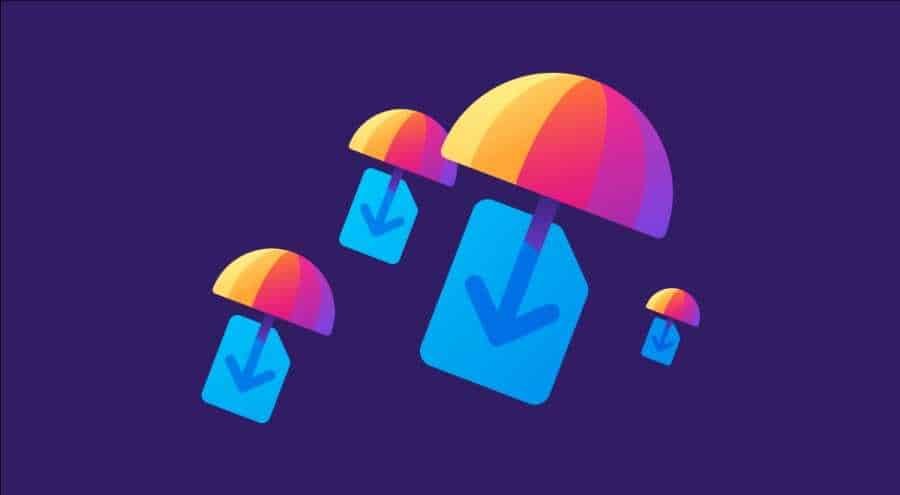 Cloudflare and Internet Archive together for Always Online pages
Next Post: DuckDuckGo more popular than ever