home / News / Microsoft Edge for Linux from next month

Microsoft Edge for Linux from next month

Microsoft has embraced Linux more and more in recent years, to the point of making it easier to run a Linux terminal in Windows 10. Microsoft now has a new "gift" to the Linux community: a version of the Edge browser for Linux.

By next month, Microsoft will make the Edge available and on Linux as a developer preview build. Users will be able to download it directly from Edge Insider website or from the Linux package manager. 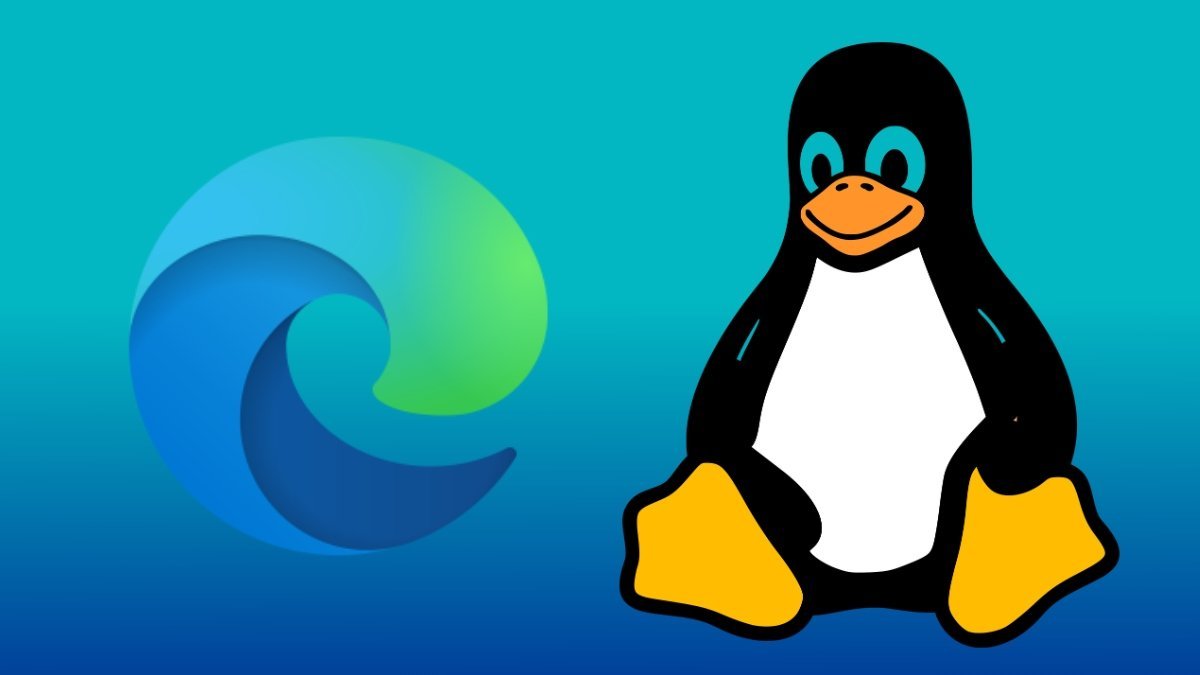 Given the current popularity of Chromium, the Edge should, for the most part, work exactly the same on Linux as on other platforms.

Microsoft's new browser may run Chrome extensions that you are already used to.

I do not know if the new Edge will "catch" the popularity of Chrome at some point, and I have not tried it.
There are some enhanced features like highly improved memory management.

My question is for Linux users:

Why use the Microsoft browser knowing that it will add a telemetry channel to my Linux distribution?

Recall that Microsoft seems to value Linux more and more, while years ago it had declared open war on open source. So, that exists an entire page in Wikipedia.