Windows XP The source code has been leaked to the internet

The source code for Windows XP SP1 and other versions of the Microsoft operating system is said to have leaked online today. 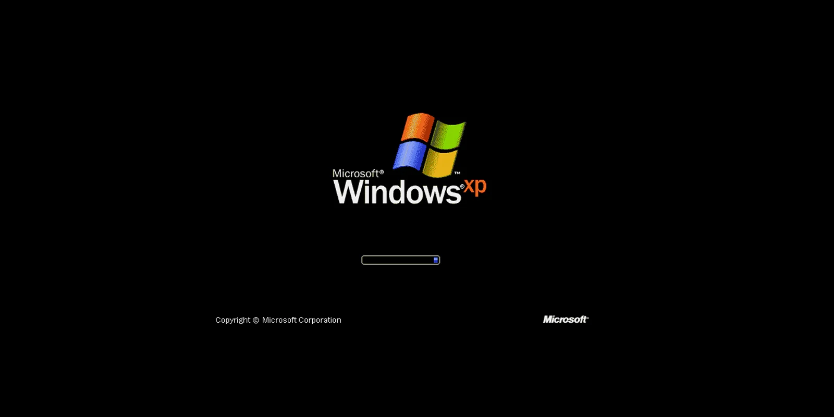 A person who claims to have spent the last two months compiling a collection of Windows source code today released a 43 GB torrent of his entire collection.

This torrent includes the alleged source code for Windows XP and Windows Server 2003, as well as a variety of older versions of the operating system.

The contents of the torrent include:

In addition to the torrent, a smaller 7 GB 2,9zip file containing only the Windows XP and Windows Server 2003 source code is also available.

The leak states that the source of Windows XP was circulated privately among hackers for years, but was released to the public for the first time today.

While Windows XP was released almost 20 years ago, if any code is still used in modern versions of Windows, this leak could be a potential security risk.

It has always been possible to find errors in Windows, but having the source makes it much easier to see the internal functions of the operating system.

However, we do not know if this is really the source code. A torrent can not guarantee it.

Windows XP The source code has been leaked to the internet was last modified: 25 September, 2020, 8: 29 mm by Anastasis Vasileiadis 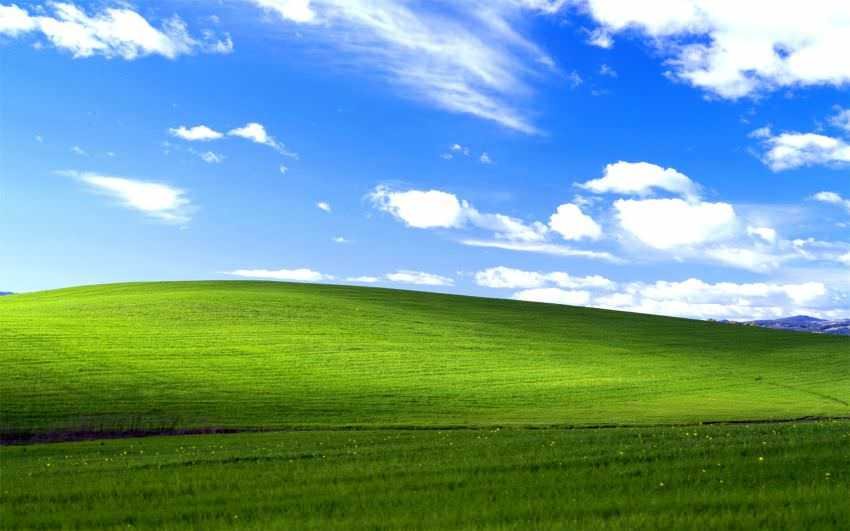 Microsoft is releasing an urgent update for Windows XP

Hacking Instagram by sending an image!
Next Post: Were Call Of Duty accounts violated? Activision there is no violation!