Microsoft continues to fix the appearance of Windows 10 with each new feature update, but that does not mean that the operating system has reached the level of perfection.

There are many ways to personalize Windows 10, with various tweaks being released, but Microsoft is not thrilled. 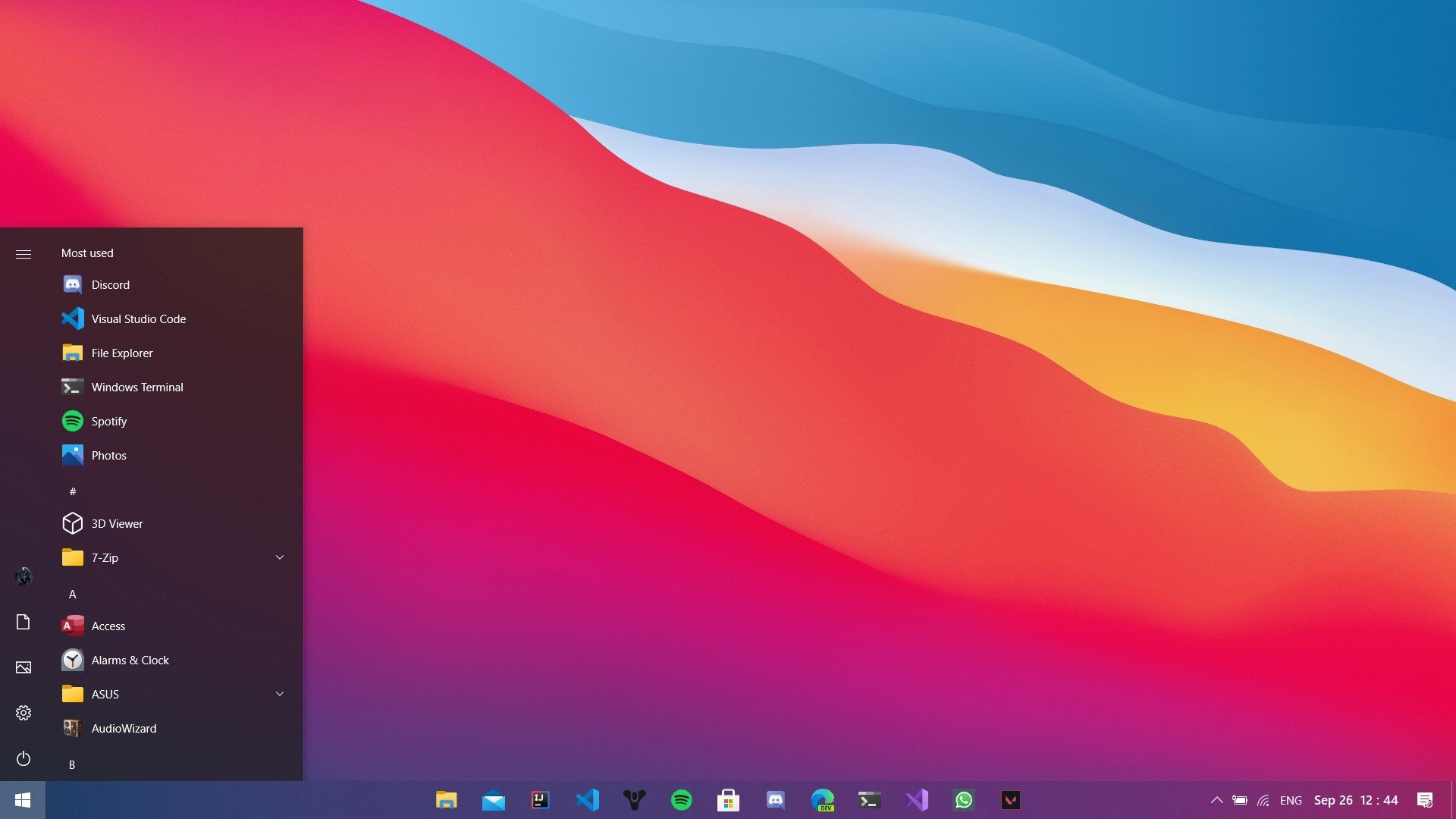 Someone on reddit managed to have a very minimal desktop in Windows 10 using a number of these modifications. In this way he managed to get rid of live tiles in the Start menu and using a cleaner approach he turned his operating system into a much more modern product.

The good news is that you can do this if you like this type of customization. As long as you use the right software. So according to publication, the applications used are the following:

Some additional manual changes are also required, such as removing live tiles from the Start menu. So if you like live tiles and can not use Windows 10 without them, you can leave them as they are.

Meanwhile, the next Windows 10 feature update is unlikely to bring too many changes to the desktop, as it is a small update aimed at improvements. It will be available next month.