Microsoft has officially announced a web capture feature for the Microsoft Edge browser, and anyone interested can try it out in the latest versions of Dev and Canary.

As the name of the new feature suggests, the logging tool allows users to take a screenshot of a site. 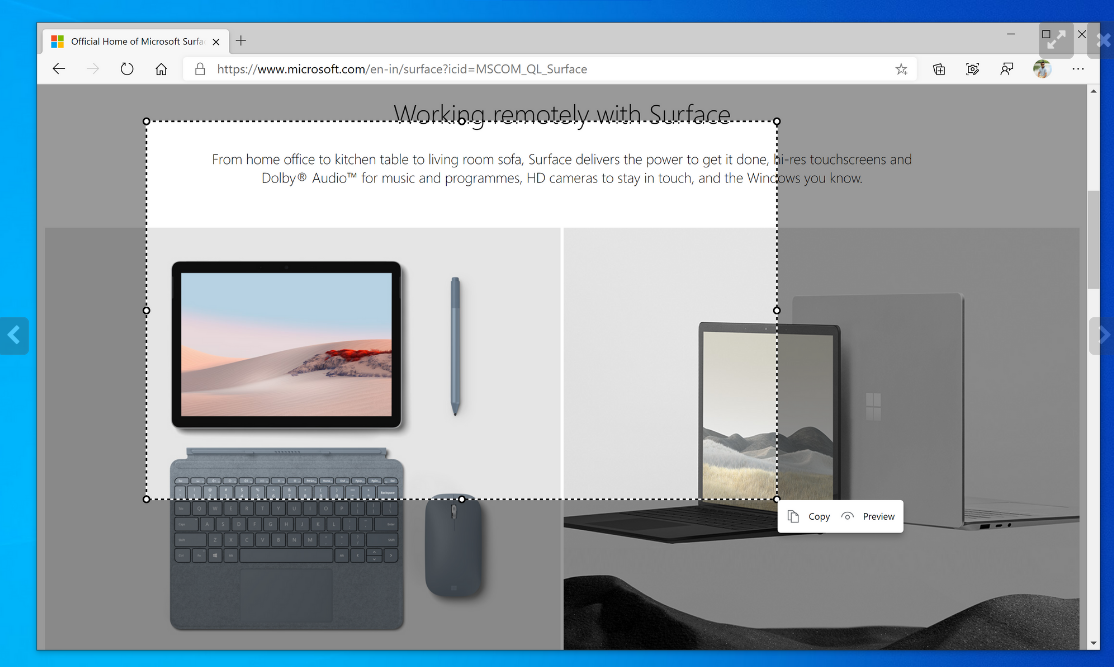 "We have designed the new screen capture feature, web capture, and we are excited to introduce the basic features in the Dev and Canary versions. In the near future, you will see more features added to web capture, such as adding ink or bookmarks, downloading full web pages, and scrolling through bookmarking. ” he says The company.

You can start the new recording tool from the browser menu, but also with the shortcut Ctrl + Shift + S from your keyboard.

Once the application starts, you can choose to copy a specific screenshot and view it before being given more options, such as saving or sharing the image.

The new web capture tool will be available in all versions of Microsoft Edge, not just Windows but macOS. At this time we do not know when it will be released in the fixed version of Edge. 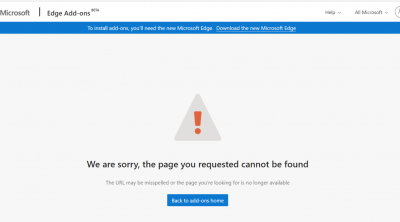