GIMP 2.10.22 the free… PhotoShop open source for everyone

The GIMP (GNU Image Manipulation Program) is a raster graphics editor. The new GIMP 2.10.20 has just been released, available for all known platforms (download links at the end of the release) and you can download it for free.

The GIMP has many possibilities. It can be used as a simple dyeing program, a high quality photo editing program, a direct group processing system, a mass production image rendering, an image converter,

The GIMP is expandable and expandable. It is designed to be augmented with add-ons and extensions to do almost anything. The advanced script interface allows any of the simplest work to the most complex image processing processes to easily become scenarios.

One of his forces GIMP is its free availability from many sources for many operating systems. Most distributions GNULinux include the GIMP as a typical application. The GIMP it is also available for other operating systems like Microsoft Windows ή Mac OS X Apple (Darwin).

The GIMP is a free software application covered by the general public license [LPG]. The LPG provides users with the freedom to access and change the source code that compose computer programs.

The first version of it GIMP was written by Peter Mattis and Spencer Kimball. Many other developers have recently contributed, and thousands of others have provided support and control. Its versions GIMP orchestrated recently by Sven Neumann and Mitch Natterer and the other members of the group GIMP.

The following list is a brief overview of some of the features and capabilities that it offers you GIMP: 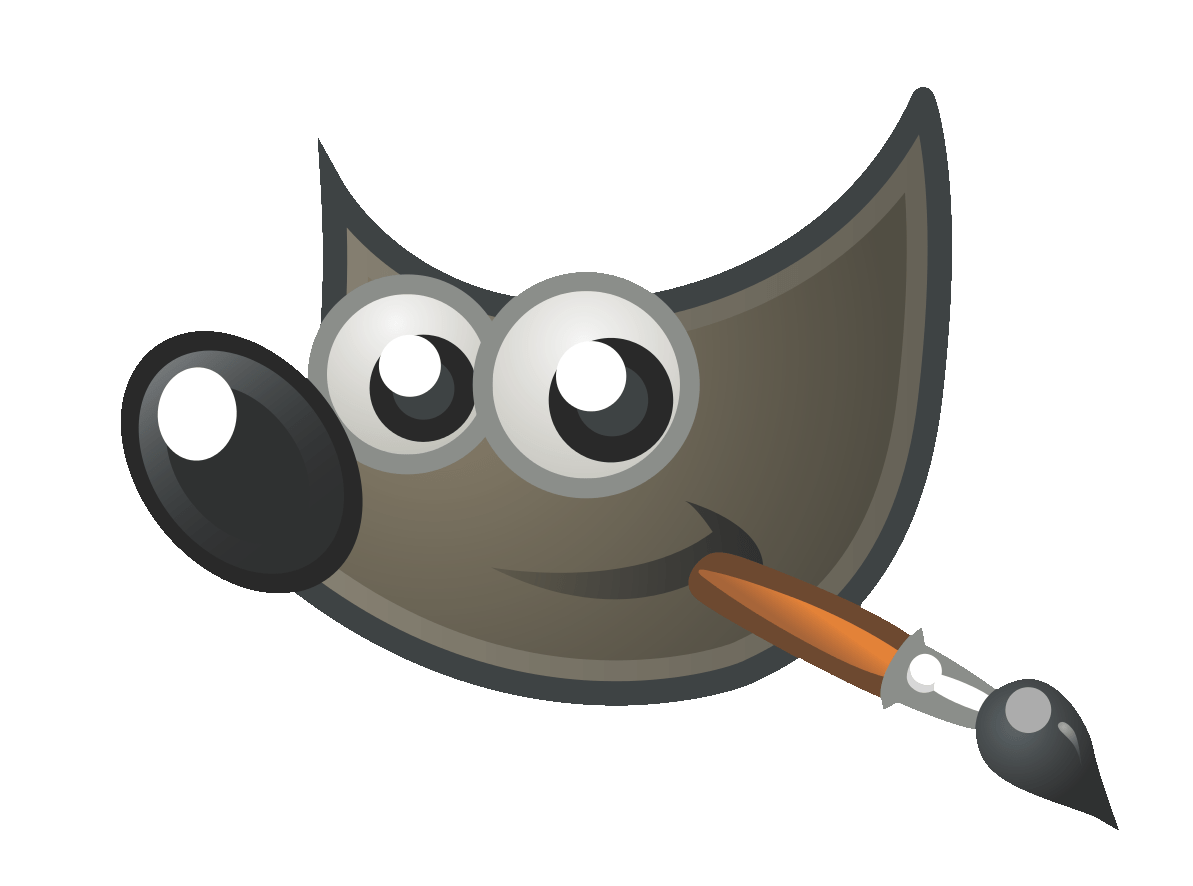 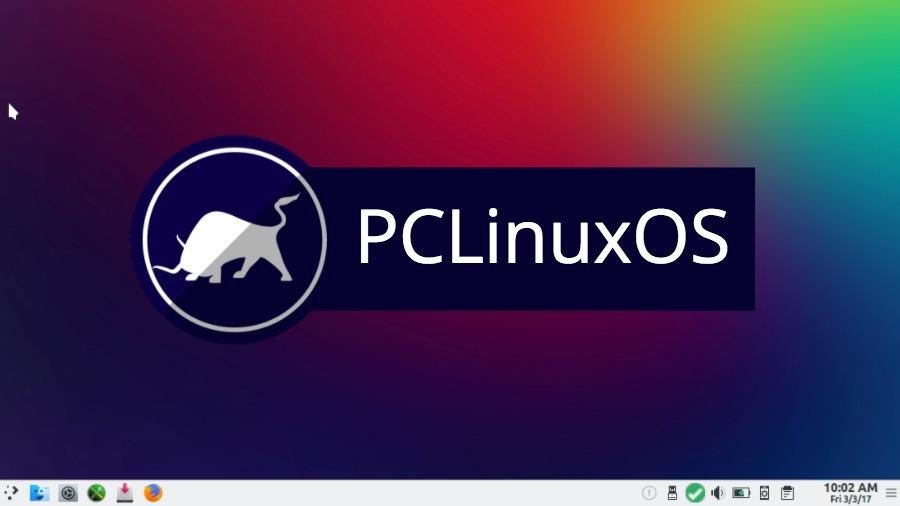