Microsoft has announced that it will build data centers in Greece, a move that will help the country's economy, which has been weakened by a decade-long debt crisis and the coronavirus pandemic.

The investment in cloud services infrastructure, which will be the largest by the Redmond company in its 28 years of operation in Greece, was announced by Brad Smith, President of Microsoft, at a presentation of the agreement in Athens. Smith said the decision "shows confidence in the Greek economy, the Greek people and the government." 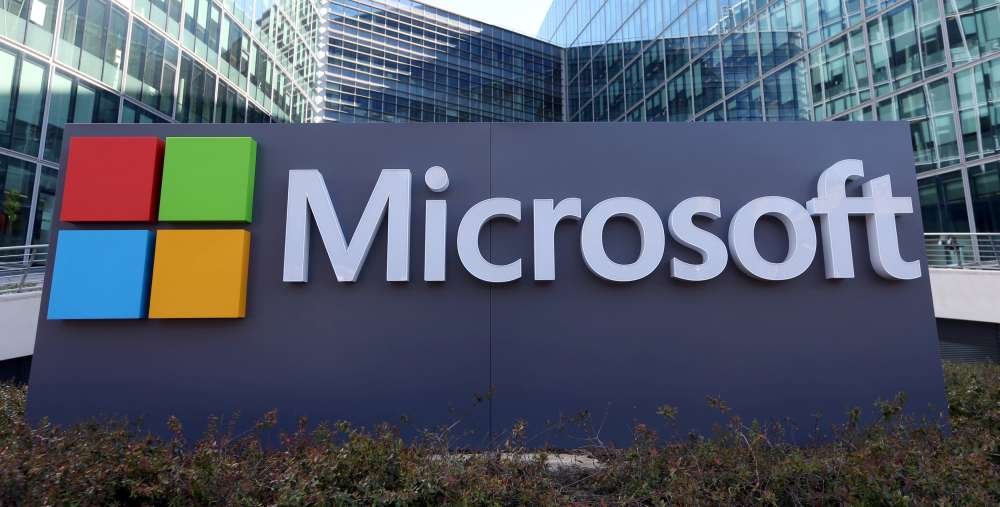 The exact size of the investment has not been made public, but analysts estimate it will have an economic benefit of about $ 1 billion, according to Greek Prime Minister Kyriakos Mitsotakis.

He added that the new data centers "automatically upgrade the country as an investment destination" and boost investor confidence in the country's potential.

Smith announced that Microsoft will also launch a digital skills training program for the approximately 100.000 jobs that will be created by the initiative.

The investment was first discussed earlier this year during a meeting at the World Economic Forum in Davos, Switzerland.

With the official announcement of the agreement, Greece will become the first country in Southeast Europe to host Microsoft data centers.