home / News / Thunderbird 78.3.2 has been released with improvements

Mozilla and the Thunderbird email client development team released version 78.3.2 on the fixed channel this morning. Existing Thunderbird installations will be automatically upgraded to the new version, provided the auto-update feature is not turned off and you have version 78.x installed.

The developers of the application report only one change and many corrections in the notes of the new version.

The built-in OpenPGP feature has been improved. The new version brings support for encryption with subkeys and fixes an appearance problem that affected encrypted messages with international characters.

Address book search functionality was also repaired, as address list searches did not return results in the previous version of the program.

Finally, the deletion of the recipients was resumed. It is now possible to click on any recipient listed in the TO, CC or BCC fields to remove it immediately. 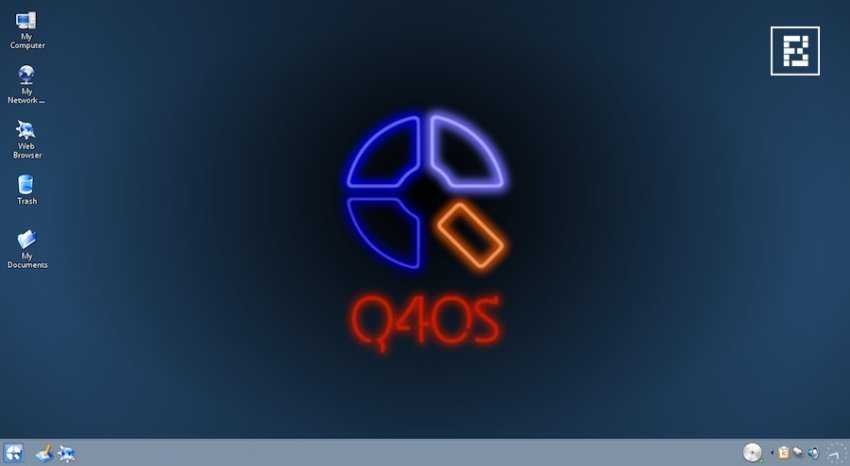