home / News / Do you have an HP laptop running Windows 10? Upgrade immediately

Do you have an HP laptop running Windows 10? Upgrade immediately

Microsoft and HP have released a new update for HP laptops running Windows 10. The new update activates a new battery charging feature without the need for users to make changes to the BIOS. 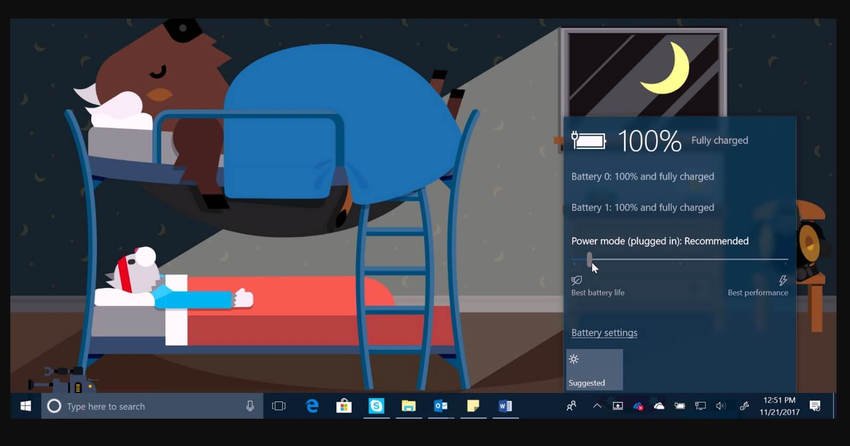 With the update KB4583263 of Windows 10, Microsoft reports that HP wants to improve the performance of your laptop battery by activating a new charging algorithm. This update is currently only available on HP laptops. You can download and install it from the "Optional Updates" area in the Settings application.

When you install this update, HP says it will enable a feature called "HP Battery Health Manager“. This feature is a BIOS level setting available on most HP devices and is supposed to improve your device's battery life, but is currently disabled by default in some configurations.

Η HP also states that this new update will reduce your battery exposure to high charging. In other words, HP Battery Health Manager will optimize battery charging behavior based on usage or charging standards. The feature is based on HP's new algorithm and is also designed to increase your battery life.

It is worth noting that if your device does not support HP Battery Health Manager, no changes will be made, even if you install Windows Update. Also, remember that Windows Update does not make changes to the BIOS.

If you do not apply the update to a supported device, HP states that it may cause the batteries to swell and cause chemical aging in lithium-ion batteries.

Do you have an HP laptop running Windows 10? Upgrade immediately was last modified: October 9, 2020, 8: 59 am by Dimitris