Windows 10 with hardware-accelerated AV1 coming soon to your PC

In 2015, several companies, including Microsoft, Google, Netflix, Amzon, Cisco, Intel, and Mozilla, joined forces to create the "Alliance for Open Media" (AOM) in an effort to create open source formats and technologies.

In 2018, the consortium released the video encoding format AV1, which Netflix also started supporting in the Android mobile app earlier this year. 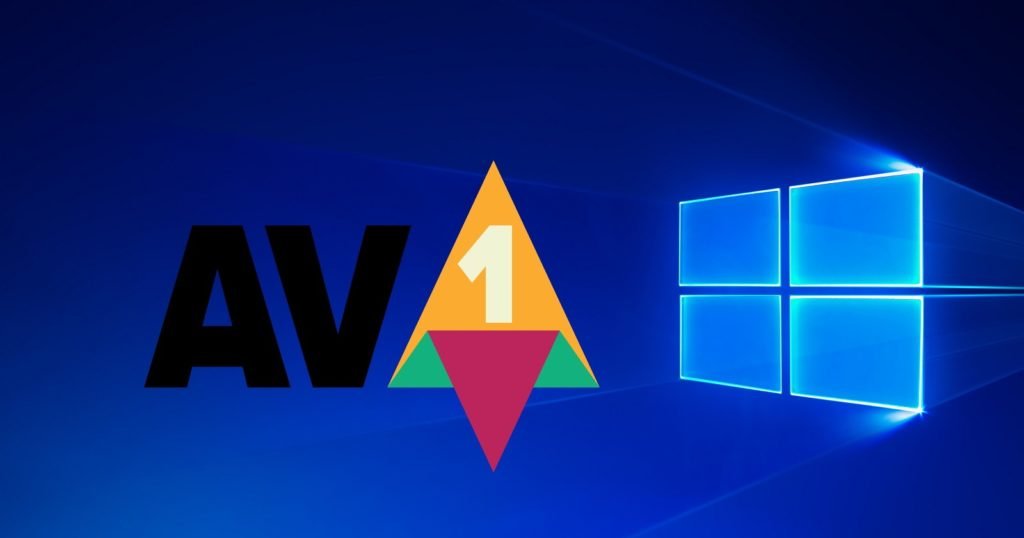 Now, Microsoft said that with the next generation of hardware coming soon, it will also start supporting AV1 on Windows 10 devices.

The AV1 offers 50% better compression than the H.264 and 20% better than the VP9. Microsoft also says that because the AV1 is hardware-accelerated and not software-dependent, it will reduce battery usage on mobile devices.

So the company will offer support for AV1 on new Windows 10 devices with the latest GPUs this fall.

What you will need for the new encoder:

One of the new GPUs or CPUs:

For new features like this, you may need to update your graphics drivers to get the latest features and enhancements.

You can learn more about AV1 from AOM special website.