Microsoft has just released a new preview version of Windows 10 for Insiders subscribed to the Beta and Release Preview channels.

Windows 10 is now in build 19042.572 and this is done with a simple cumulative update (KB4579311). Obviously the update only comes with performance improvements and bug fixes with no new features at all. 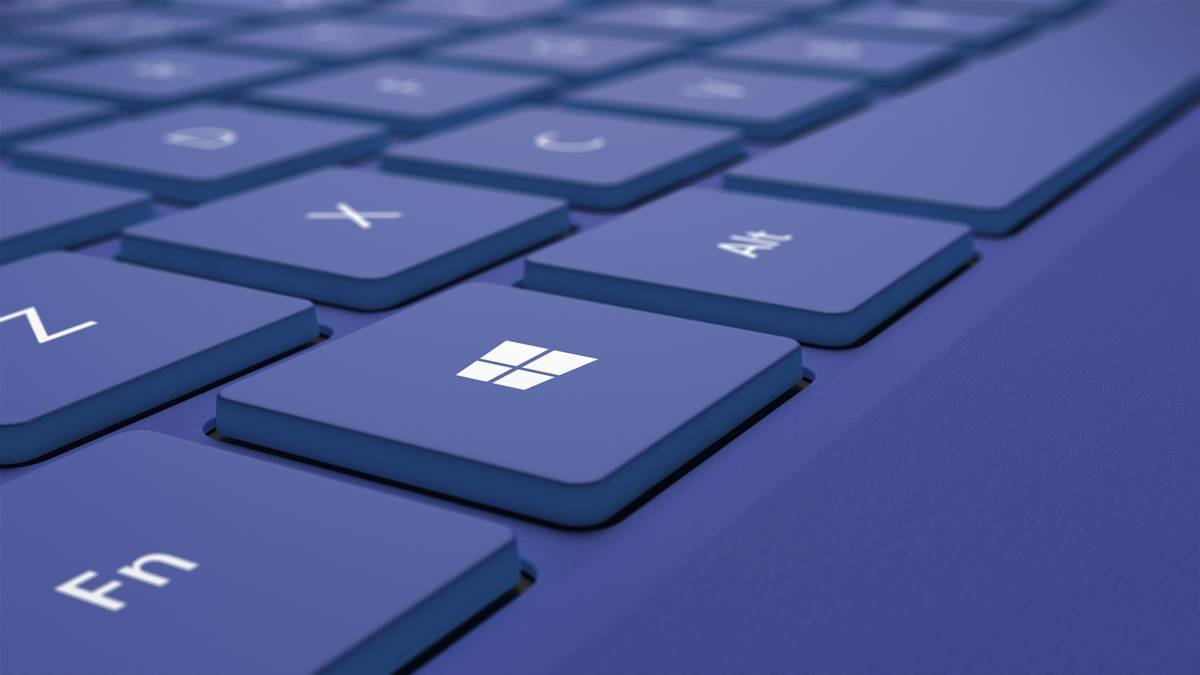 The update was released via Patch Tuesday, so it also contains security fixes. Microsoft says it has fixed a bug that allowed win32k privileges to be changed. It also fixes an error that affects how null ports are created in the user interface.

But there are also improvements to the political group service:

"It simply came to our notice then political group service which may delete critical files in alphabetical order from% systemroot% \ systm32. This issue occurs when a policy is deleted for deleting cached profiles. "These file deletions may cause a '0x5A (CRITICAL_SERVICE_FAILED)' shutdown error and startup failures," Redmond said.

In terms of making the update available to everyone, it is likely to launch later this month but it will happen gradually, as it is a service pack with minor improvements.

The only announcement for the new iPhone 12
Next Post: Patch Tuesday October for all versions of Windows 10