home / News / Scene is Back: 4 games broken with Denuvo protection

At the end of August, there were a lot of problems on stage (The Scene) as raids were carried out by law enforcement authorities throughout Europe.

However, as it seems, the scene returned dynamically. Yesterday the release group CPY released four games that were protected by Denuvo.

At the end of August team members SPARKS, GECKOS, DRONES, ROVERS and SPRINTER, were arrested by the authorities and since then there has been a very large drop in pirate releases.
Since then there have been minor releases and repackaging of older titles and there was no indication that the scene would recover. That changed yesterday from an old release group, CPY, which released 4 games that were protected by Denuvo software.

The CPY (Conspiracy) group was founded in 1999, and is one of the most well-known cracking groups. So yesterday within a few hours, the team released four new titles in a row, and all of them were protected by Denuvo's effective anti-tamper technology.

First and most important release was the action game 'Death Stranding'

The next release was the Mafia: Definitive Edition action-adventure game. It is the 2020 version of the 2002 Mafia game and was again protected by Denuvo.
The third release is also popular as it is the eFootball PES 2021 game.

Finally, the game A Total War Saga: Troy was released.

Breaking Denuvo security software is one of the most difficult "achievements" right now.

Of course the curious thing is that they use this kind of protection for games that cost less than 50 euros, when an Adobe program can be broken by changing only one byte in one of the dlls of the application… 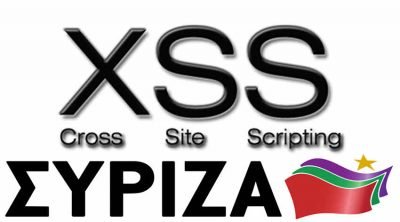 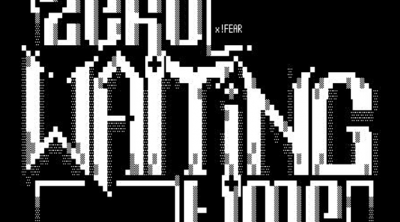 Exclusive: The Scene - What is the Scene

Cybersecurity Month 2020: How to stay away from scams
Next Post: Windows 10 with settings for screen refresh rate