The Google Cloud team revealed today a DDoS attack on Google's service in September 2017, which reached 2,54 Tbps, making it the largest DDoS attack ever recorded.

TAG investigators said the attack came from China, specifically from the network of four Chinese Internet service providers (ASNs 4134, 4837, 58453 and 9394). 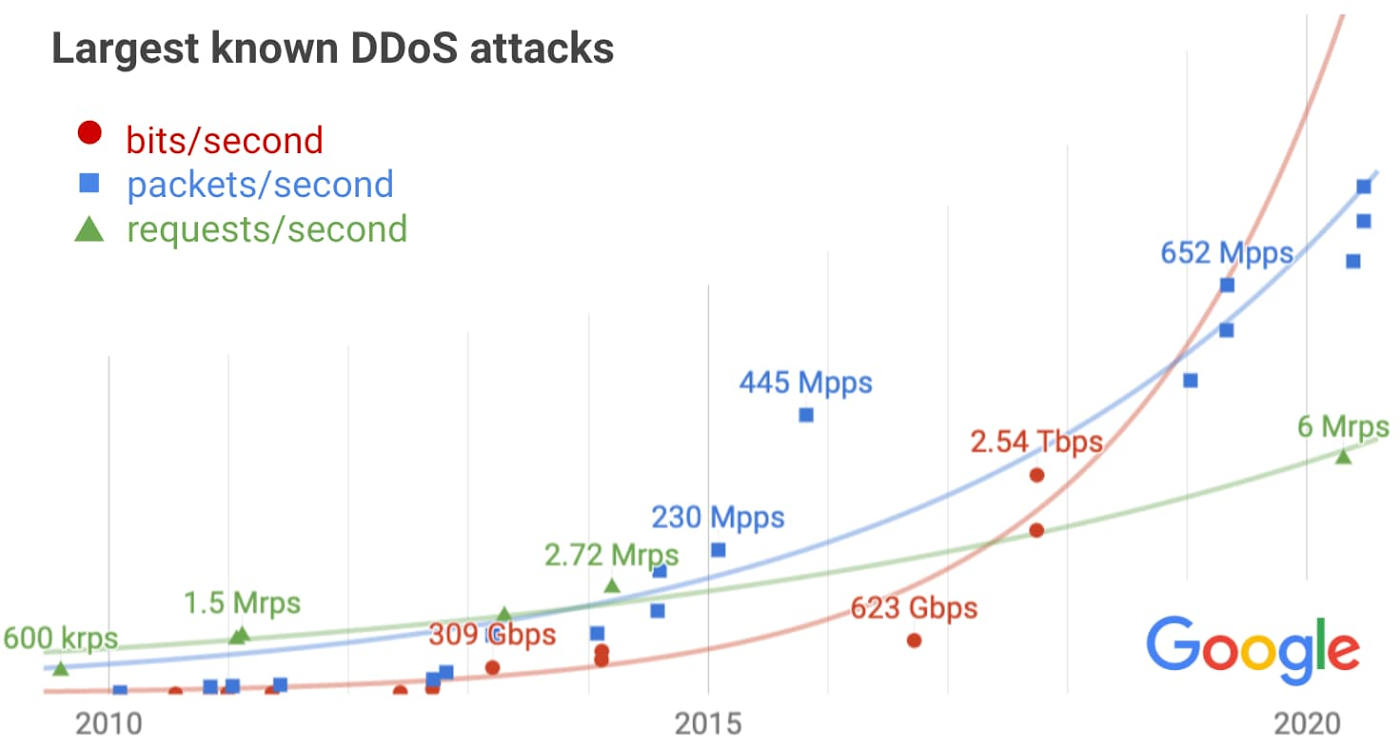 Menscher did not disclose which services were the target of the attacks,

"The attacker used various networks to forge 167 Mpps (millions of packets per second) on 180.000 exposed CLDAP, DNS and SMTP servers, which would then send us larger packets," Menscher said.

"This demonstrates the volumes that an intruder can achieve with a good source: The hit was four times larger than the pioneering 623 Gbps attack achieved by Mirai botnet a year earlier [in 2016]. ”

In addition, this attack is also larger than the 2,3 Tbps DDoS attack that hit Amazon's AWS infrastructure in February this year.

Although the attack had not been revealed for three years, Google decided to reveal the incident today for different reasons.

The Google Cloud team also wanted to warn that DDoS attacks would intensify in the coming years as internet bandwidth increases. 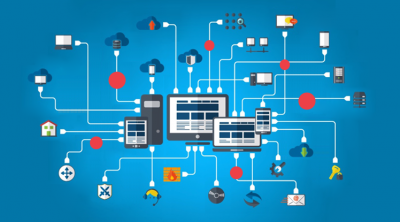 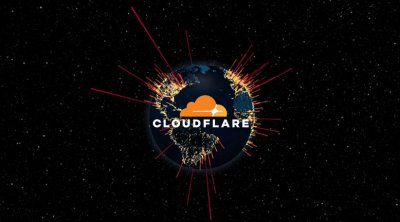 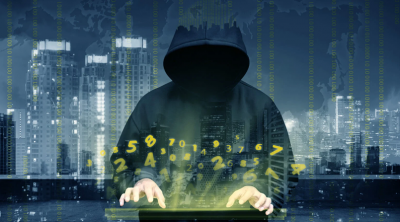