PayPal is ready to support Bitcoin, Ethereum, Bitcoin Cash and Litecoin for its users through its network. 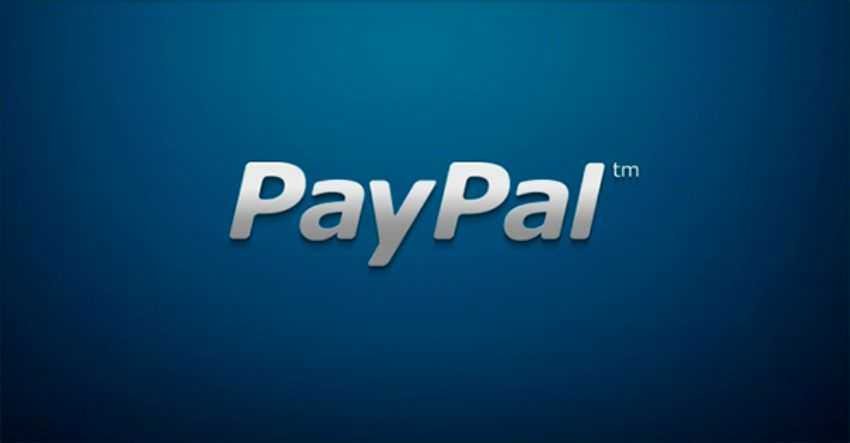 According to Reuters PayPal is ready to allow users to buy, sell and hold Bitcoin and other cryptocurrencies, through its platform, from the beginning of 2021.

PayPal CEO Dan Schulman told Reuters that the company hopes to "encourage the global use of virtual currencies" and prepare its network for new digital currencies that central banks may develop.

PayPal reportedly has about 346 million active accounts and the service processed $ 2020 billion in payments in the second quarter of 222.

According to Reuters, PayPal is not the first service that supports encryption. The fintech platform led by Jack Dorsey already allows users to manipulate digital data and the same goes for the Robinhood app. However, PayPal is definitely the largest digital banking network.

And while this may sound like optimistic news, there is a big caveat: Payments in cryptocurrencies processed by PayPal will be settled in real currencies, such as the US dollar. This means that merchants will not really touch incoming cryptocurrencies.

It also appears that users will not be able to use their digital data outside of the PayPal wallet which means that all cryptocurrencies on the PayPal network must remain there.