Samsung Electronics has announced the death of its president, Lee Kun-hee. The company says he died Oct. 25 with family, including his son, Vice President Lee Jae-yong, at his side. He was 78 years old. 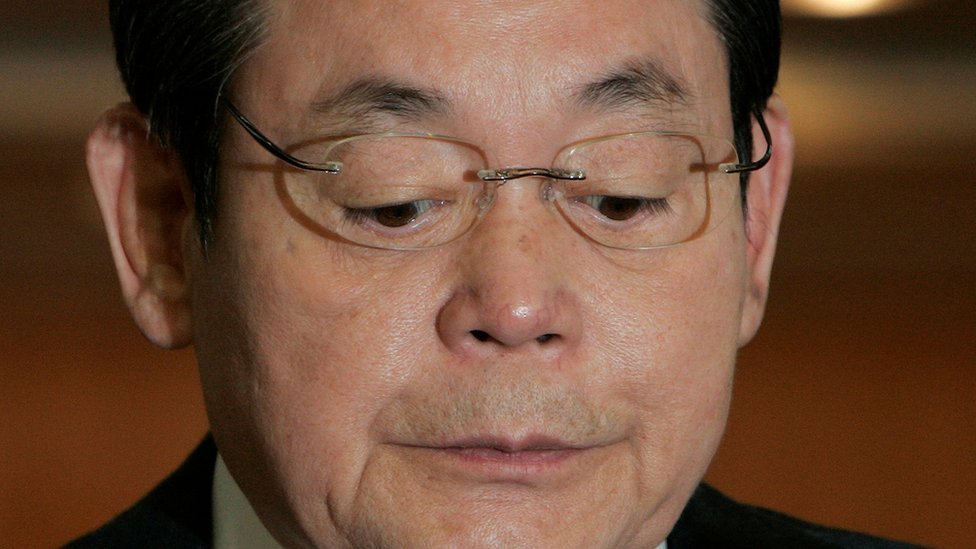 No cause of death was reported, but Lee had a problem for many years after suffering a heart attack in 2014. He has since retired from public life. Lee Jae-yong, also known as Jay Y. Lee, will take over the company as he is considered the de facto leader.

Lee Kun-hee was a controversial figure who played a very important role in promoting Samsung from a cheap device maker to one of the most powerful technology companies in the world. He became the richest man in South Korea, with the Samsung group earning about one-fifth of the country's GDP.

In a statement, Samsung said Lee had been "the driving force behind the company's vision" since 1993.

Lee had legal problems, as he was found guilty of bribing President Roh Tae-woo through a secret fund in 1995, but also of tax evasion and embezzlement in 2008. But nothing happened. He was granted a pardon in 2009 "so that he can take back his seat on the International Olympic Committee and oversee the 2018 Pyongyang Olympics," the South Korean justice minister said at the time.

Lee's death will inevitably rekindle speculation about the succession process. As Lee Jae-yong prepares to become president, he has had his own legal problems, spending almost a year in prison for his role in the corruption scandal that toppled former South Korean President Park Geun-hye.

South Korean court rulings say anyone taking Lee's assets will have to pay billions of dollars in inheritance tax, which could force Lee Jae-yong to reduce his stake in the company. 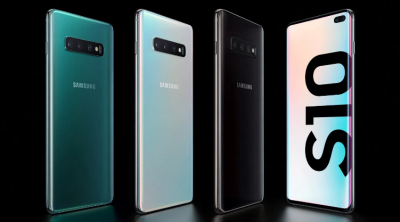 Samsung has fixed security issues on its Android devices 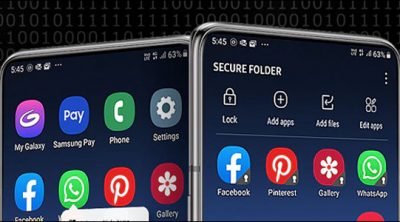 How to enable secure folder on Samsung 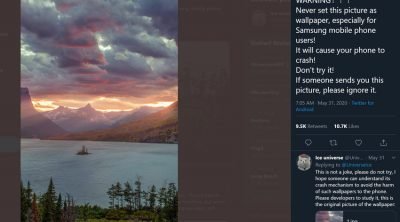 Wallpaper for Android can ruin your phone