The next big release of the Ubuntu Linux distribution will be Ubuntu 21.04 according to Canonical which published the official release schedule. In the program there is also the date of final issue. 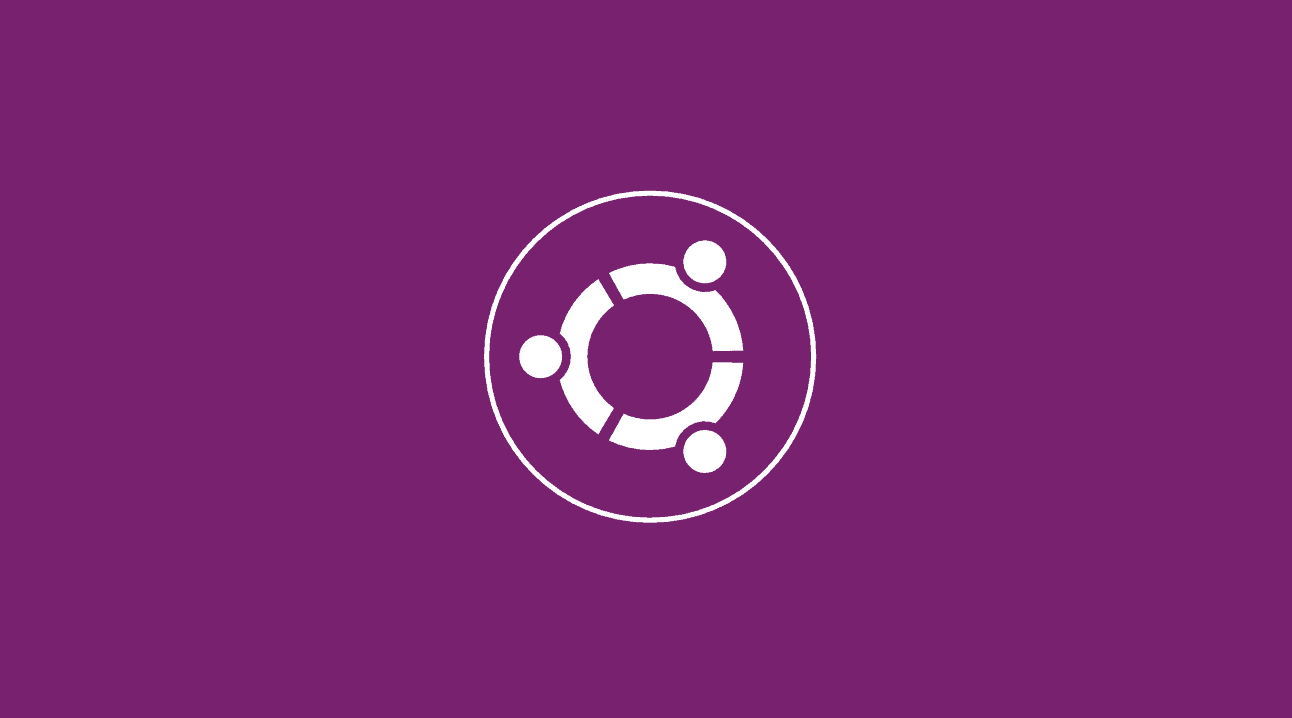 After the release of Ubuntu 20.10 (Groovy Gorilla), Ubuntu 21.04 will be released, whose code name will start with the word "Hirsute" and will be followed by an animal name starting with H, which will probably be voted on soon by community.

If you want to give Ubuntu developers some suggestions on the animal or take a look see the post at Ubuntu Discourse.

Until the next code name is decided, development on Ubuntu 21.04 will begin on October 29 with the upgrade of the toolbox based on the current version of Ubuntu 20.10.

It's too early to know the new features of Ubuntu 21.04, but one thing is for sure, it will be released with the upcoming GNOME 40 desktop environment and if I'm not mistaken it will use the Linux kernel 5.11 that will be "playing" at that time. 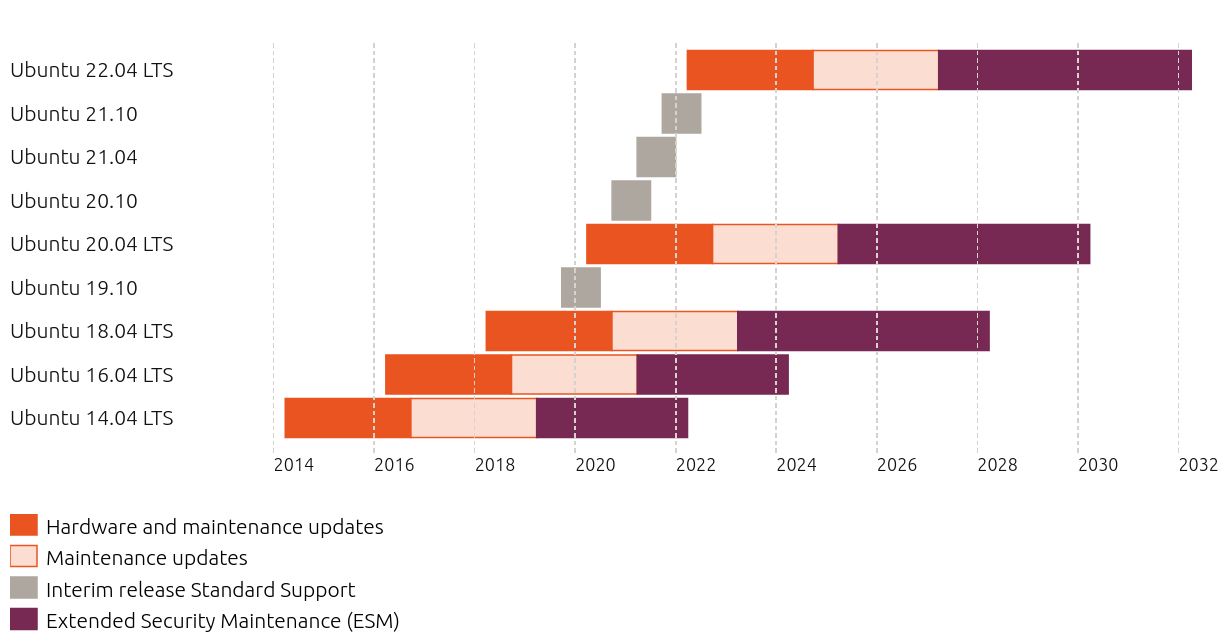 The Ubuntu 21.04 version will only be supported for 9 months while the next LTS (LTS (Long Term Support) version will be the Ubuntu 22.04 LTS that will be released in April 2022.