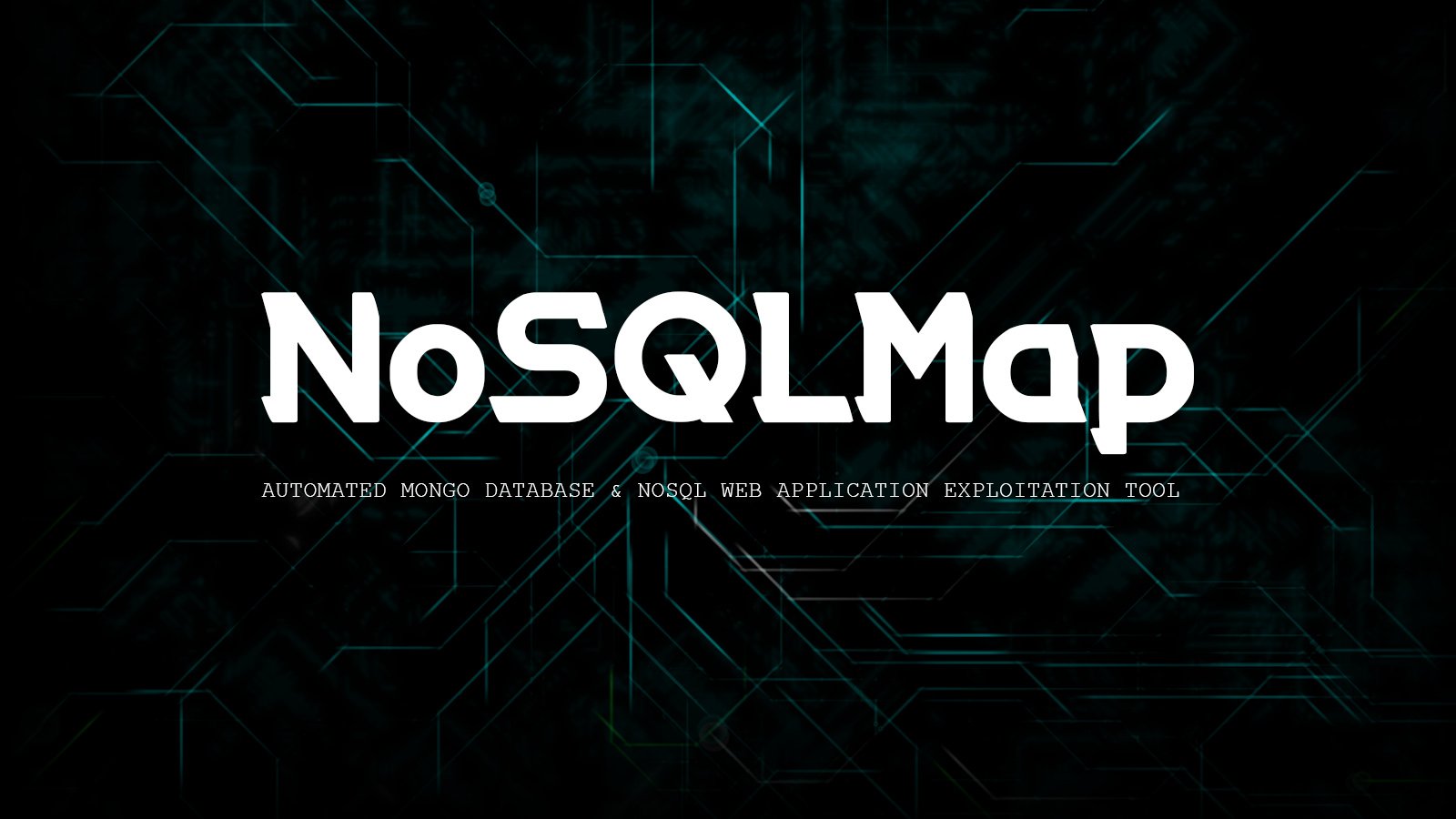 A NoSQL database (also referred to as "non-SQL", "non-relational" or "non-SQL only") provides a data storage and retrieval mechanism that is configured with other table relationships used in relational databases.

Such databases have existed since the late 1960s, but were not "NoSQL" until their rise in popularity in the early 21st century, driven by the needs of Web 2.0 companies such as Facebook, Google and Amazon.com.

NoSQL databases are increasingly used in big data and real-time applications. NoSQL systems are also sometimes referred to as "Not just SQL" to indicate that they may support SQL queries. 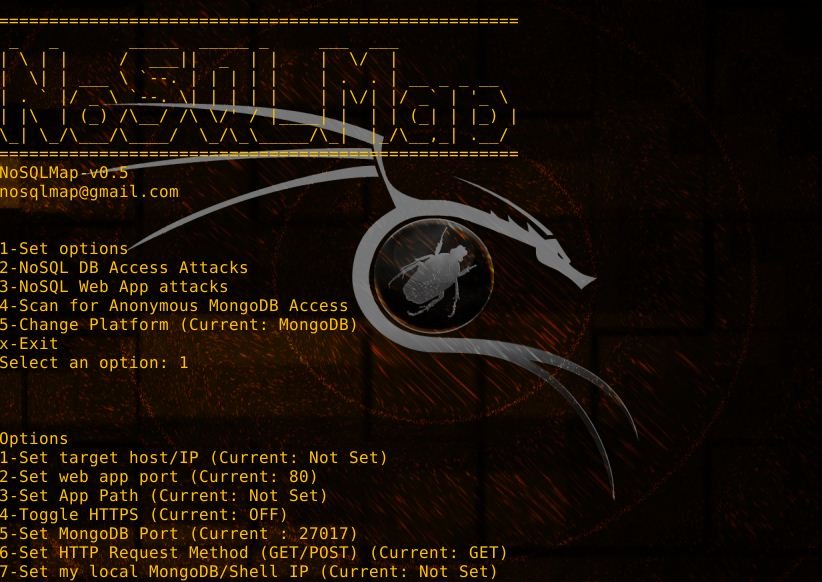 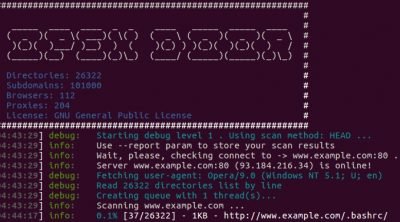 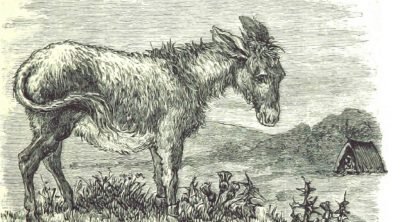 Stopping Microsoft stops Store, Xbox and other services
Next Post: iOS 14.2 has been released and fixes three 0day