Many of today's top programs were violated using new exploits in this year's edition of the Tianfu Cup - China's largest and most famous hacking competition. 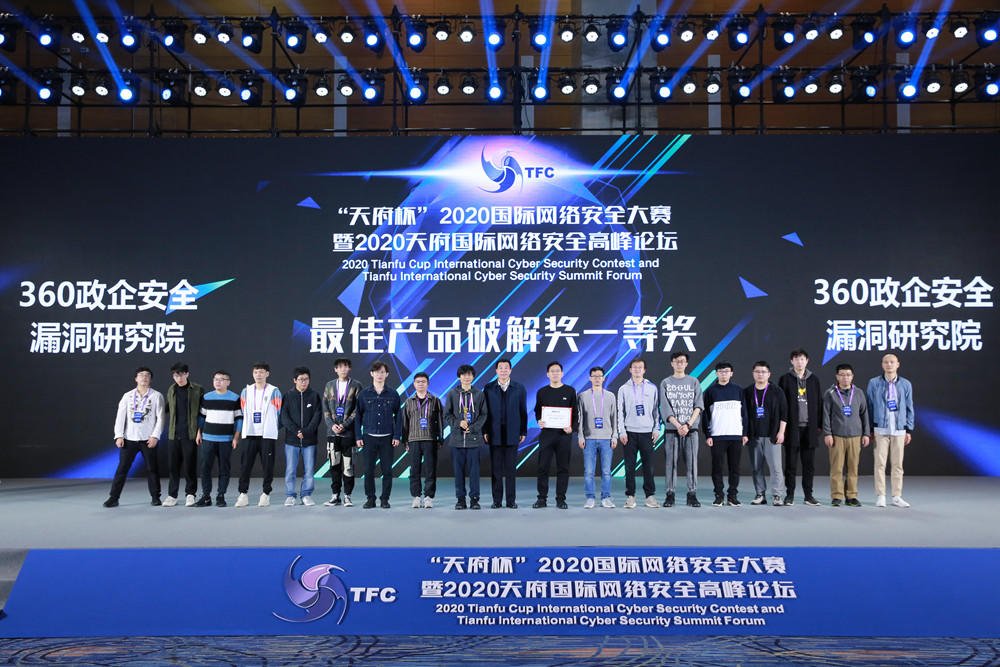 Fifteen Chinese hacker teams participated in this year's competition. The contestants had three attempts of five minutes each to break a selected target with an original exploit.

For each successful attack, the researchers had monetary benefits depending on the difficulty, the target they chose, and the type of vulnerability.

Updates for all bugs encountered over the weekend will be released in the coming days and weeks, as is usually the case after each Tianfu Cup and Pwn2Own contest.

Just like last year, the winning team was from the Chinese company Qihoo 360. The winning team is called the "360 Enterprise Security and Government and (ESG) Vulnerability Research Institute," and won almost two-thirds of all awards. That means $ 744.500 of the $ 1.210.000 awarded this year