GitHub restore youtube-dl repository after concluding that the code does not violate the provisions and does not circumvent the DMCA.

The company believes developers should have the freedom to play, whether the RIAA likes it or not, and has donated $ 1 million to a defense fund against RIAA abolition claims.

The team sent a removal notice claiming that the software violated DMCA's paragraph 1201, which prevents technical protection measures from being circumvented.

This action was not accepted by the developer community but also by the CEO of GitHub Nat Friedman, who was "annoyed" and offered his help to restore the repository.

"We support the developers and bring back the youtube-dl repo. Paragraph 1201 of the DMCA should be corrected. Developers should have the freedom to play. "So you can get great tools like youtube-dl," says Friedman.

We are taking a stand for developers and have reinstated the youtube-dl repo. Section 1201 of the DMCA is broken and needs to be fixed. Developers should have the freedom to tinker. That's how you get great tools like youtube-dl. https://t.co/k0sbsNN30u

GitHub restored the repository after some changes. These changes include references to copyrighted music, a change that the RIAA wanted. However, the software still allows users to download files, including music from YouTube.

After a careful look at the allegations of "circumvention" of the law, GitHub concluded that they do not apply. The company he explains that she "received additional information" that allowed her to "reverse" the abolition.

This information comes from the Electronic Frontier Foundation (EFF), which responded to the request for the abolition of RIAA by the youtube-dl developers. The EFF letter details how the software works and emphasizes that there is no decryption.

"Youtube-dl works with a web browser. "It is important that youtube-dl does not decrypt streaming videos that are encrypted with commercial DRM technologies, such as Widevine, used by subscription video sites such as Netflix," the letter said.

The EFF letter convinced GitHub that it had made a mistake with the removal request and the company decided to restore the repository.

GitHub has restored the youtube-dl repository was last modified: 16 November, 2020, 10: 47 pm by giorgos 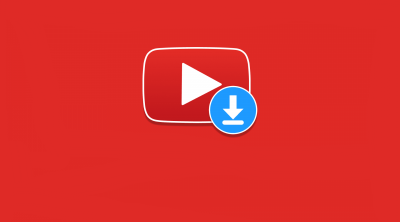 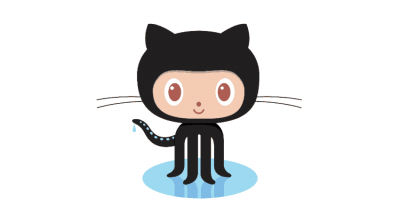