Sophos security breach due to error

The security company, Sophos from the United Kingdom, informed its customers via email about a security breach it suffered earlier this week.

"On November 24, 2020, Sophos was notified of an issue authorizing access to a tool used to store information from customers who have contacted Sophos Support," the company said in an email sent to its customers.

A Sophos spokesman confirmed the messages and told ZDNet that a "small subset" of the company's customers were affected, but did not give an approximate number.

Sophos said it learned of the incorrect settings from a security researcher and immediately corrected the issue.

"At Sophos, privacy and customer safety are always our number one priority. We communicate with all affected customers. In addition, we are implementing additional measures to ensure that access licensing arrangements are consistently secure. ”

This is the second major security incident faced by Sophos this year. In April, a team discovered that a 0day's Sophos XG firewall was being used to hack companies around the world. The attackers developed the Asnarok trojan and as soon as it was publicly revealed, they tried to run ransomware, but without success. 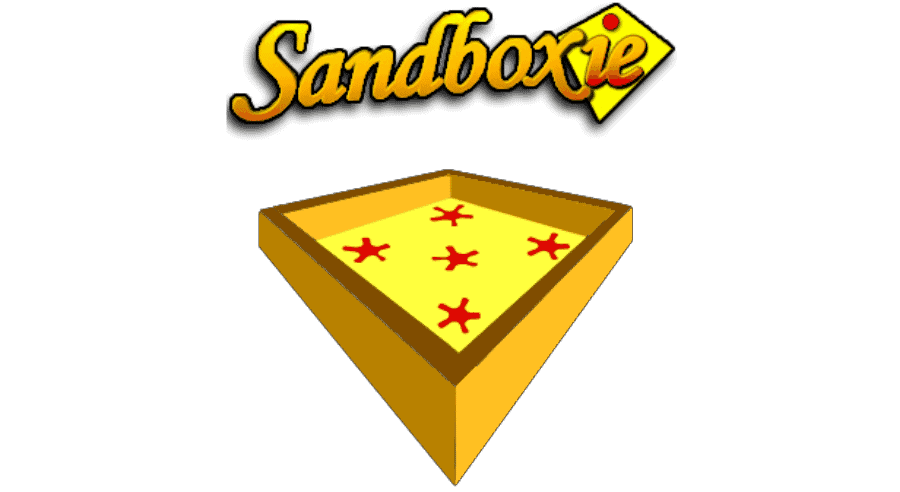 Sandboxie free for everyone and a little open source 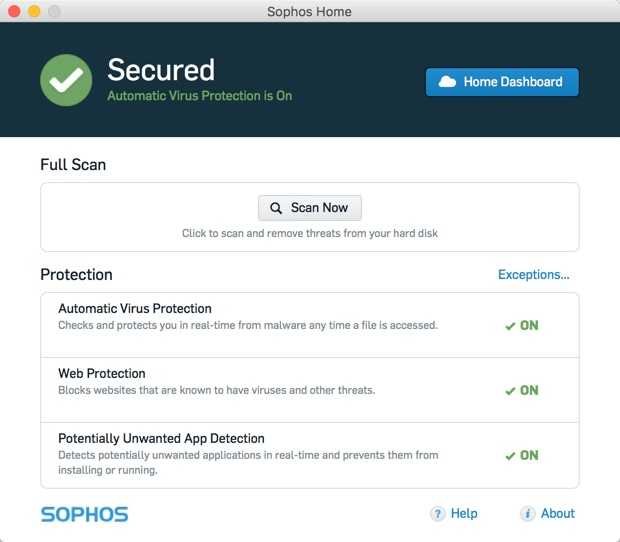