Windows 10X is another ambitious Microsoft operating system that is supposed to run on dual-screen devices. Announced in the fall of 2019, and should be released this year.

However, this did not happen and is believed to have been caused by various problems encountered by Microsoft itself during the development phase. 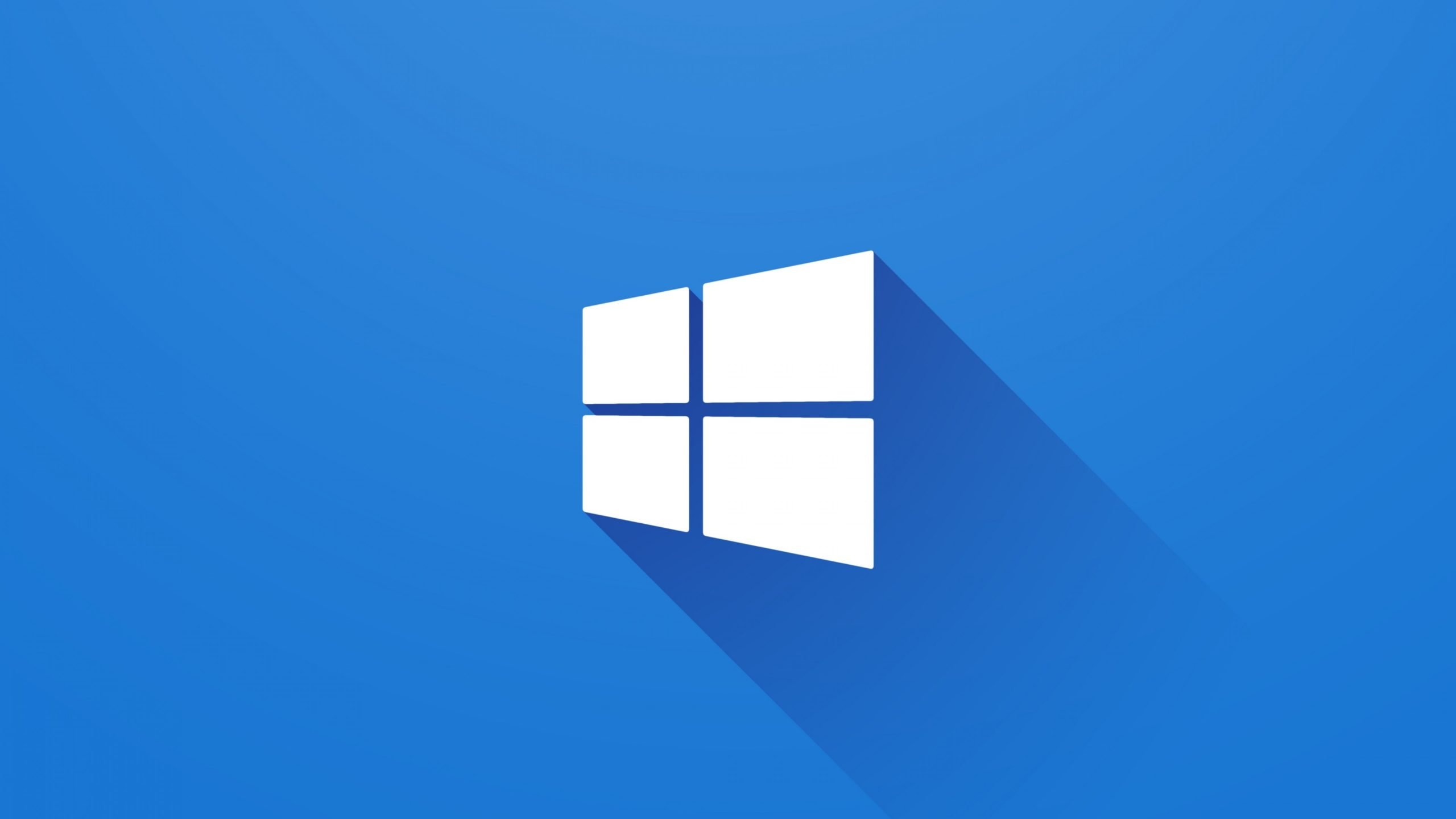 Microsoft itself confirmed earlier this year that plans for Windows 10X have changed, and instead of preparing an operating system for dual-screen devices, the priority right now is to prepare it for a screen. This means that Windows 10X will be released first on traditional laptops and possibly later on dual-screen PCs sometime in 2022.

According to a new one reference, we are approaching the moment when Windows 10X is probably ready to be released.

The RTM build is said to be set for December and the plan is currently to be released in the spring of 2021 on the first devices.
2022 is also expected to bring another significant addition to Windows 10X capabilities: support for cloud-based Win32 applications with a new product called Cloud PC.

Windows 10X is set to become a direct rival to Chrome OS, the Google operating system that powers Chromebooks.

Windows 10X will have a huge advantage over Chrome OS, Win32 cloud applications. By providing access to older Windows programs, Windows 10X will be able to easily address a potential application gap, thus ensuring that its customers can use the device the way they want.

Microsoft is currently planning to target low- and mid-cost PCs, because this is the market for the Chromebook.

But Windows 10X will not be available from Microsoft to users, which means you will not be able to get this version of the operating system and install it on your computer (the company thinks).

The upcoming operating system will only come with new devices from OEMs. 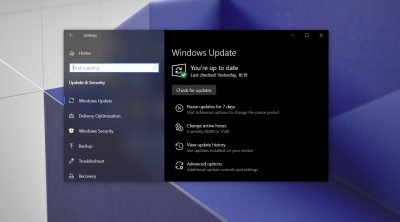