Over the years, HP's ink and toner business has made billions in profits. But in 2019, things did not go so well: more and more customers were adopting cheaper alternatives from third-party manufacturers, and HP lost more than 110 million euros.

In November 2020, HP launched the HP +, which is described as an “end-to-end strategic platform”. The new platform commits customers to use only HP ink. HP + includes "standard print hardware" connected to the Internet, which, according to HP, "automatically detects and fixes connectivity issues", the Smart Security monitoring system, native printing on the operating system and a Forest First function where each printed page is "offset" aiming at the protection and restoration of forests.

The requirements of the new platform HP + include an HP account, an Internet connection, and "the use of genuine HP ink or toner throughout the life of the printer."

HP strives to guide customers in every way possible to purchase expensive inks and toners. 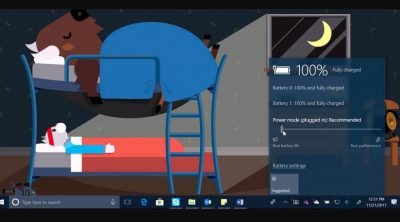 Do you have an HP laptop running Windows 10? Upgrade immediately