Facebook's much-discussed Libra digital currency is set to launch in January 2021, but in a much more limited format than its creators dreamed of. 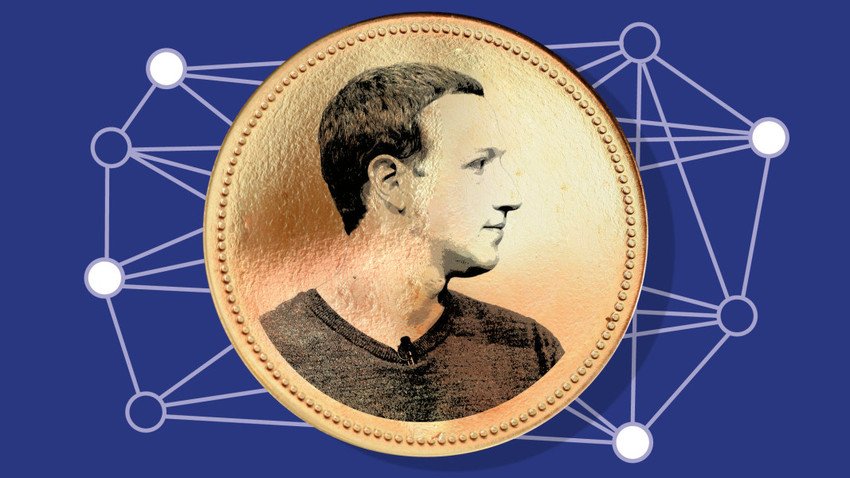 The 27-year-old Libra association, which is headed by Facebook, said in April that had planned to release digital versions of many currencies, as well as a "digital composite" of all of its currencies.

Her announcement was followed by concerns of US regulators, on its original plan to create a synthetic currency backed by a stack of coins.

However, according to union sourcesAnd despite the initial reactions, the union will start circulating a single currency backed one by one by the dollar. The other currencies and the composite currency will be released later, the person added.

The exact start date of Libra will depend on when it receives approval for operation as a payment service from the Swiss Financial Market Authority. It will probably come in January.

For the record, Libra was initially started by Facebook executives and suffered a difficult birth, when a large part of its founding members, including PayPal, Mastercard, Vodafone and eBay, resigned in late 2019 and moved away from the controversial project.

The union then announced in April that it was reviewing its vision to address regulators' concerns, narrowing its scope and promising additional measures to police its abuse system.

The Libra digital currency has also come under fire for its close collaboration with the social media network, which has faced a number of privacy scandals.

However, several members of the Libra association said they believed that the appointment of HSBC chief legal officer George W. Bush as credible would give him credibility, as he is independent of Facebook.

Since then, a small group of members have been struggling to create and test their own products, to place them on the digital currency network when it is released. Among them is Novi, a Facebook subsidiary formerly called Calibra, which is creating a digital wallet to allow Facebook users to own the libra currency.

The news comes as bitcoin, the original cryptocurrency, hit a high of $ 20.000 this week amid growing interest in digital currencies from professional investors and central banks and as the coronavirus pandemic accelerates the cash transition to digital payments.

PayPal, meanwhile, which was the first founding member to leave the libra initiative, announced last month that it would launch support for cryptocurrencies, calling the transition to digital currency "inevitable". 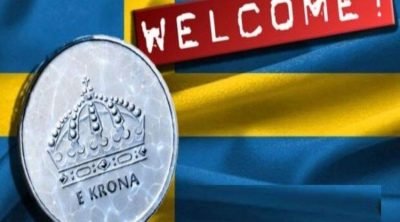 Sweden says no to cash and tries its own cryptocurrency