GG-AESY is a tool for its automation sealing. It is written in C #, using multiple classes and functionally object-oriented.

Hiding is done in 2 different ways:

Random mode: Hide wherever possible without damaging the JPEG
Append mode: add at the end of JPEG.

In addition to stegano, GG-AESY will also encrypt your file / payload, and any extensions needed for byte encryption to work.

GG-AESY can NOT decrypt and run in memory. This has its reason: because the GG-AESY itself is not supposed to be a weapon in itself. Do not hesitate to write your own custom loaders in any language you prefer.

The application as you understand it is aimed at experienced users and developers. If you do not make sense of the above take a look here 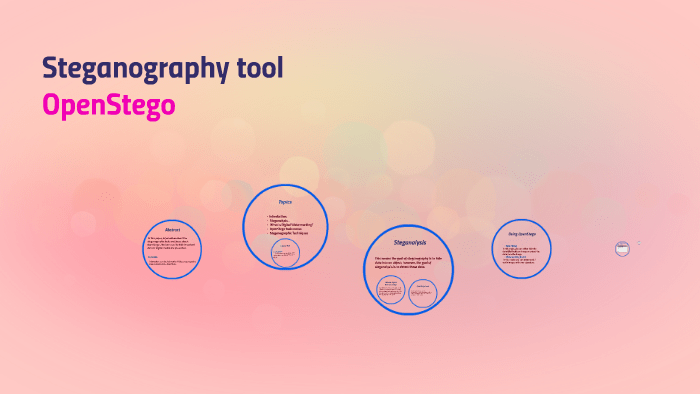 Microsoft Defender is now detecting Zerologon attacks
Next Post: What is the value of Open Source? The EU preliminary results