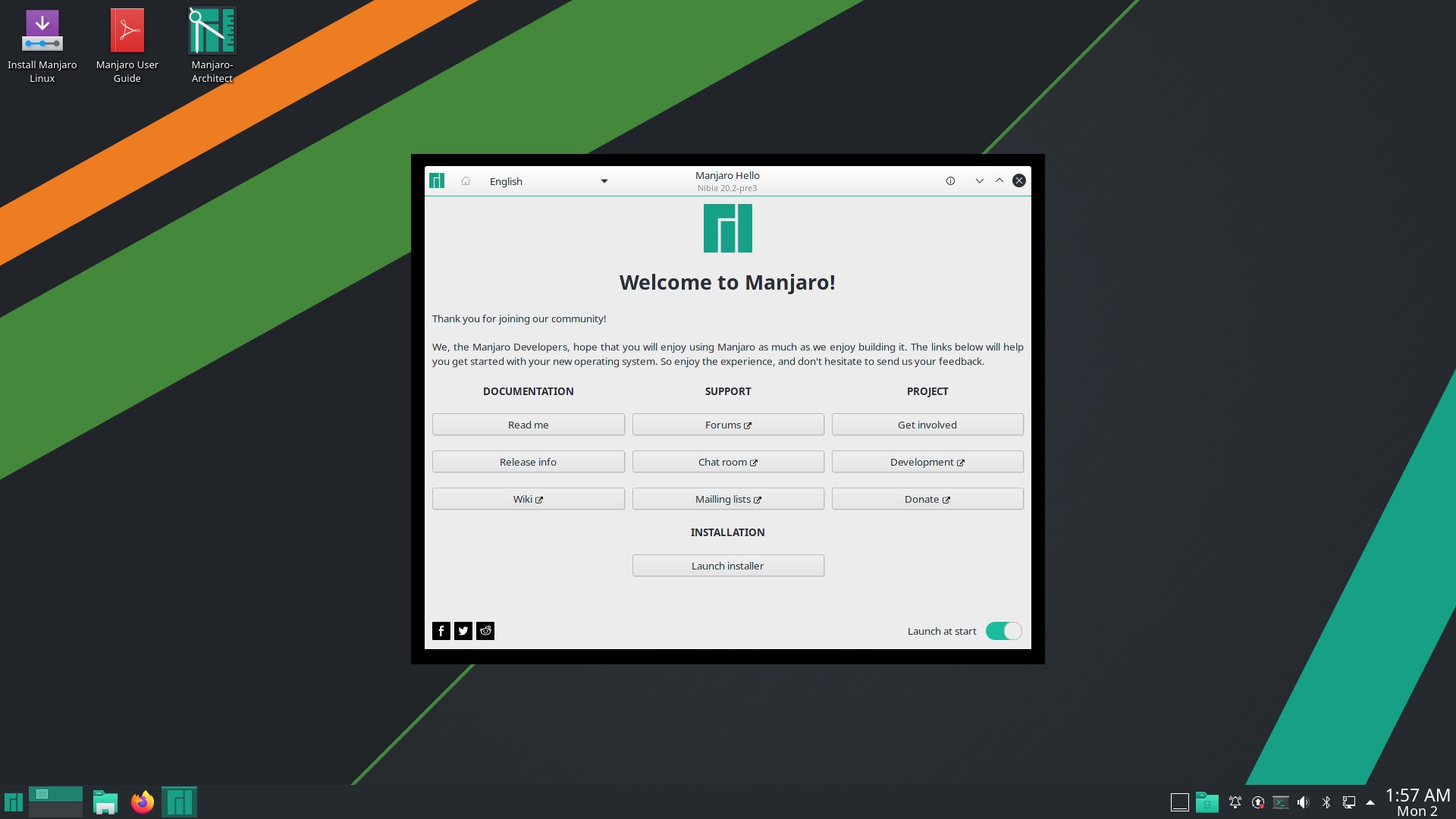 On the other hand, the new version of Manjaro Linux also has the lightweight Xfce 4.14 user interface, as Xfce 4.16 is still in development and is expected to be released in early 2021.

If you like the Cinnamon environment, you'll also find the latest version of Cinnamon 4.8 in software repositories.

If you want to install the Manjaro distribution on your computer, you can download the Xfce, GNOME and KDE Plasma images as ISO from official site. All three versions run on the long-term supported Linux 5.4 LTS kernel.

Diamond Linux-TT easy Linux for Windows users
Next Post: Slack what does the acquisition of the company mean