If you thought pixel passwords or other sensitive screenshots kept your secrets safe, it's time to reconsider your security. A recently released tool may display these dark characters.

The tool, called Depix, is available for free at GitHub . Gets pixelized fonts and retrieves passwords.

"I've seen companies do pixelize passwords in internal documents. There were no tools available to recover a password from such an image, so I created one.

The software looks for patterns that are created when fonts are pixelized. Because pixelization follows a defined algorithm, the image of a set of character combinations will look the same every time.

When the search image is pixeled, it is possible to match the blocks in this image with the password blocks, allowing Depix to retrieve the supposedly hidden information, as you can see from the following screenshot:

As you can see, some of the letters are partly vague.

This happens when there is no complete match and so the image of this character is replaced by an "average" value of all possible matches. This average value still normally leads to a visual image, such as the H at the beginning of the password recovered above. 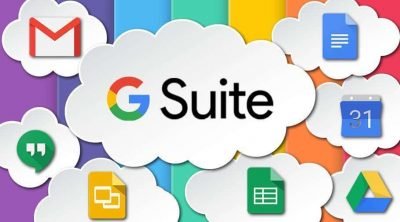 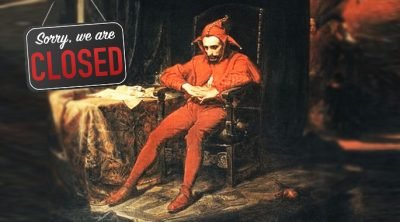 The Iranian nuclear plant is said to have been killed by AI
Next Post: Visit the Palace Museum via Google