Google Arts & Culture offers a free virtual tour of the Palace Museum in the Forbidden City in the heart of Beijing. 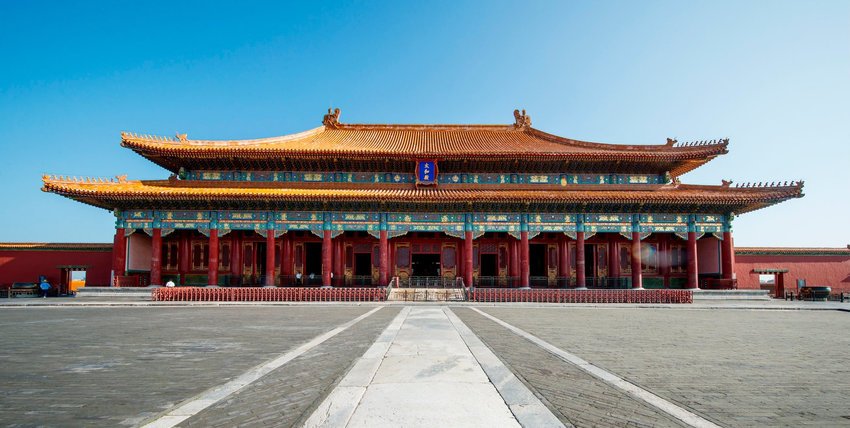 The Palace Museum is one of the most famous cultural heritage sites in the world. As the largest and best-preserved wooden imperial complex in the world, it served as the home of 24 emperors during the Ming and Qing dynasties. The Museum consists of 9046 rooms and holds more than 1,86 million works of art in its collection. It is located in the Forbidden City in Beijing, China.

In addition, Google is launching 19 new online exhibitions of high-resolution images of thrones and decorations at the Palace Museum, some of which are usually inaccessible to visitors. These include rare paintings that show the greatness of life in the Forbidden City, such as an album from Great Wedding of Emperor Guangxu (Guangxu), which is being launched for the first time on the internet.

The Palace Museum is truly a world treasure. We hope this new exhibition helps all people learn more about its heritage and greatness. Do it virtual visit from here. 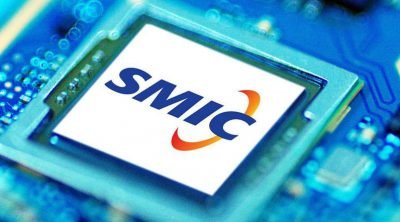 The US imposes restrictions on SMIC, China's largest chip maker

The 7 best museums in virtual reality