Reddit he said the acquisition of Dubsmash in a move that underscores the company's interest in the video-sharing market.

Reddit announced on Sunday that Dubsmash would fill a gap for video creators and users under-represented on the company's platform, in line with Reddit's motto of wanting a "world-owned" community. 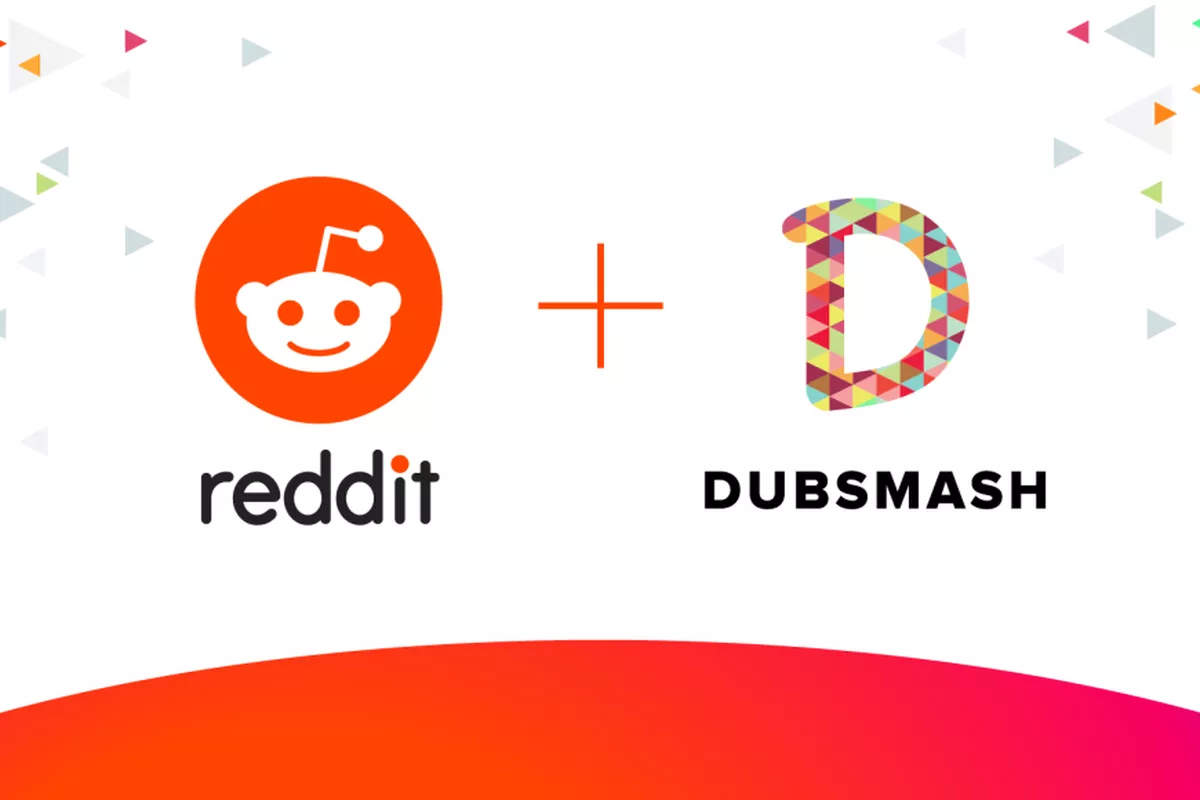 Dubsmash was founded in 2014, and is based in New York. It is a small company co-founded by Suchit Dash, Jonas Drüppel and Tim Specht. It has Android and iOS applications for users who want to add themselves to a movie, a piece of music.

Dubsmash has raised $ 20,2 million from investors in the past. Financial terms of the purchase by Reddit were not disclosed.

TikTok is a company that offers exactly the same services as Dubsmash. The Chinese platform, owned by ByteDance, has been very successful in recent years, especially with the younger generations - but US government "national security" concerns have forced ByteDance to begin the process of selling of its American companies in Oracle and Walmart.

Nevertheless, Dubsmash is one of the few applications on the market that is considered an equal competitor to TikTok. The company claims that its applications now have 350 million installations, with over six billion videos created by users.

Reddit announced the acquisition of Dubsmash was last modified: 14 December, 2020, 4: 18 mm by newsbot 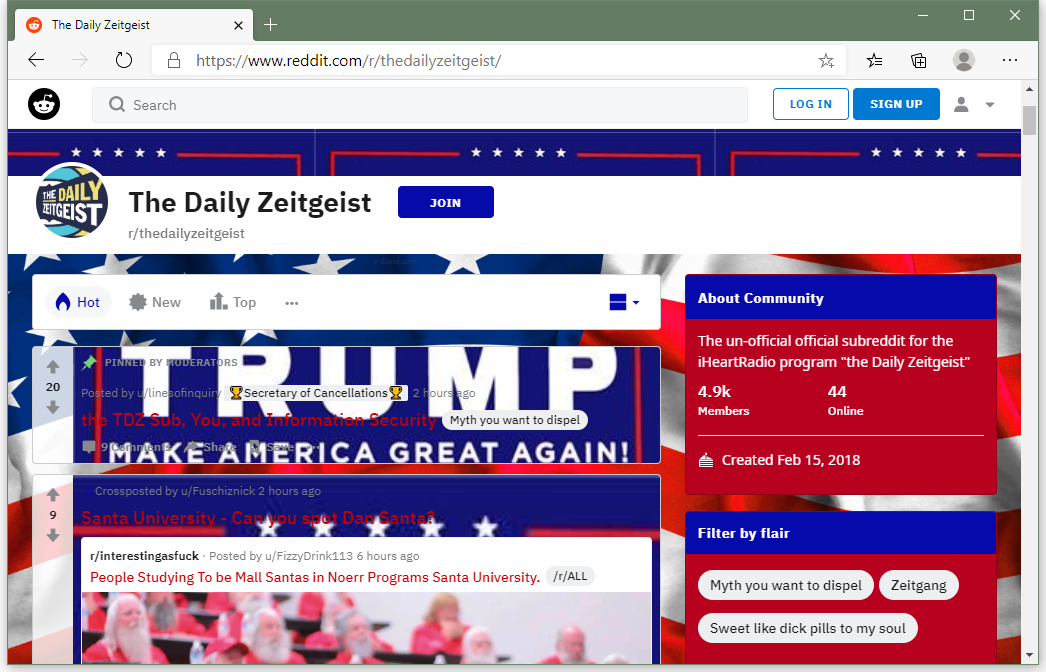