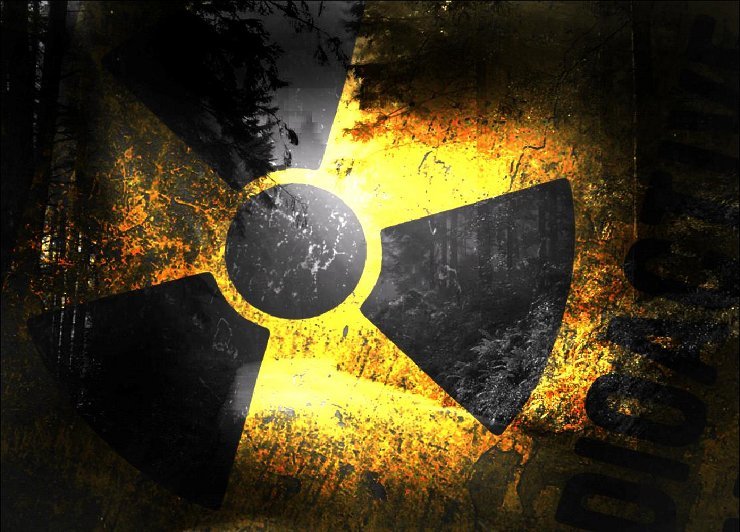 The 28 extensions contained code that could perform many malicious functions. Avast says it has discovered code that:

"For any redirection to a third-party domain, cybercriminals will be paid," the company said.

Avast discovered the extensions last month and found evidence that some were operational at least as early as December 2018, when some users started reporting redirect issues to other sites.

Many of them were very popular, with tens of thousands of facilities. Most came as add-ons for downloading media content from various social networks, such as Facebook, Instagram, Vimeo or Spotify.

Until Google or Microsoft decide what to do with the above extensions, Avast recommends that those who use them uninstall and remove them from their browsers. 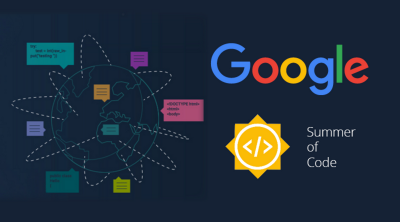