home / tweaks / How to control the speed of an SD card

How to control the speed of an SD card

SD cards are mainly used in cameras. They are small but available in fairly large storage capabilities, which even allow the storage of videos or many large RAW images. 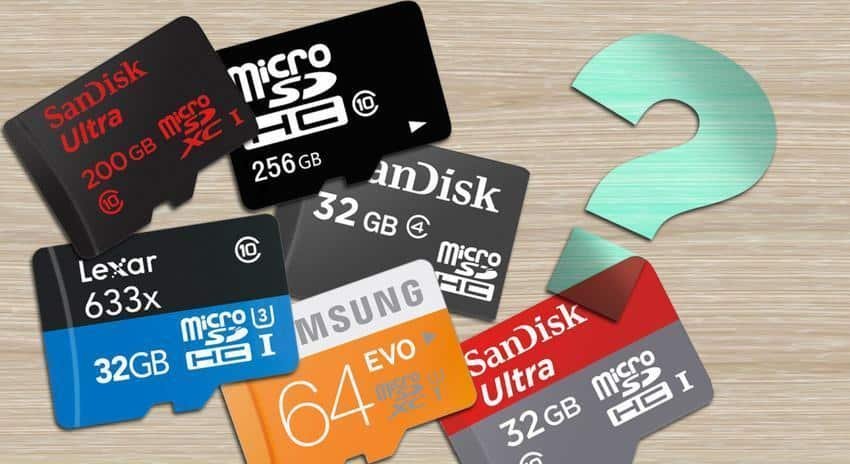 An SD card will eventually connect to a desktop computer to store, edit, or back up the images on it.

SD cards generally have fairly fast transfer speeds with some being faster and some slower. Speed ​​depends heavily by the type and manufacturer of the card that you buy.

SD card speed test
An SD card is a storage device that connects to a computer through a card reader. It is usually an internal device, but if your computer does not have one, then there are several external devices on the market that can be connected to it.

If you have a computer with a built-in port for cards, the transfer speed will not be the same as if you connected it via a USB port. To control the speed of an SD card, you need an application. We recommend that you use the AJA System Test. Let's see the steps: 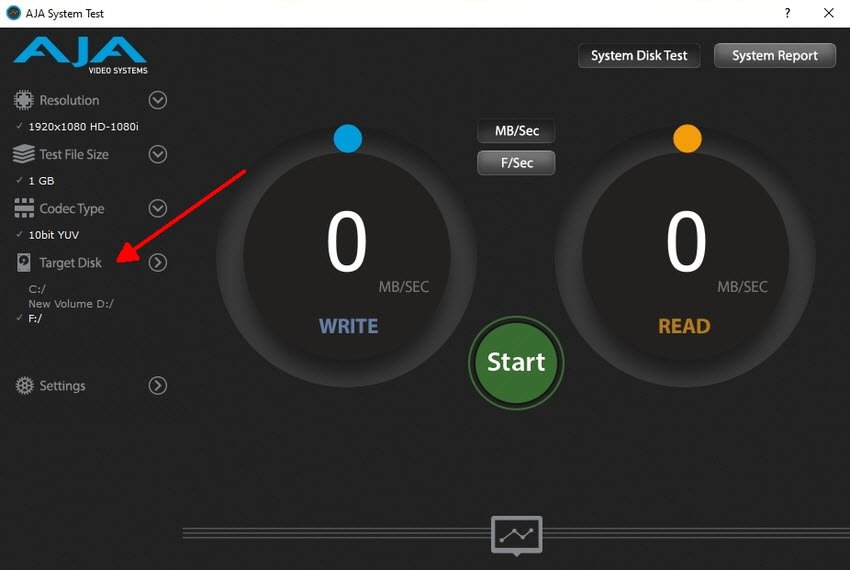 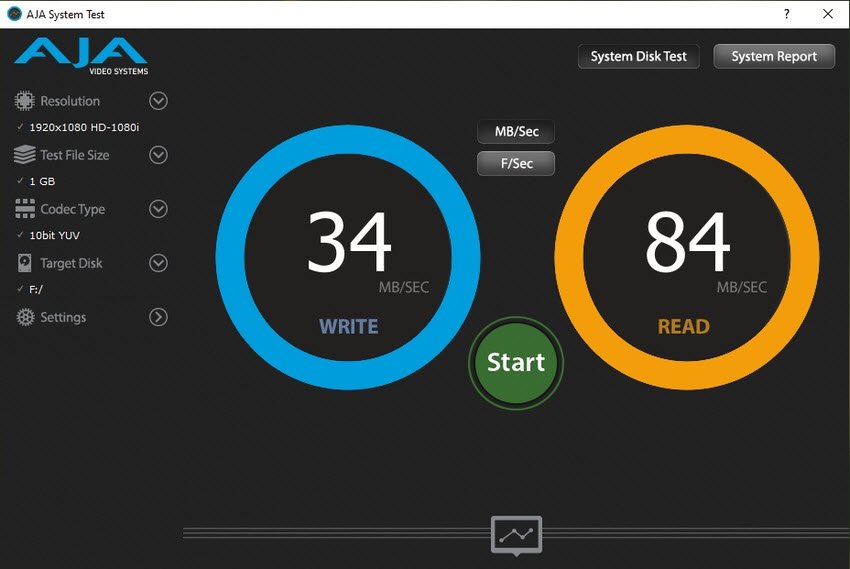 Slow speed SD card
The speed of an SD card can be much slower than advertised. This has to do with many things, such as the speed of the SD card reader you are using, the file system on which the SD card is formatted, and the size of the files being transferred.

In general, you can get a fast card reader for better measurements and faster transfer speeds. As for the file system, all file systems have the same transfer speeds, however, if you are transferring a large number of small files, it is preferable for the SD card to be in the NTFS system.

Conclusion
You will often find that an SD card provides lower speed to a computer. The speeds advertised usually refer to the type of device that uses an SD card, ie a camera.

But even with the cameras you will see some difference in speed, as not all cameras are the same. Older cameras will probably not be able to take advantage of an SD card that supports faster transfer speeds. 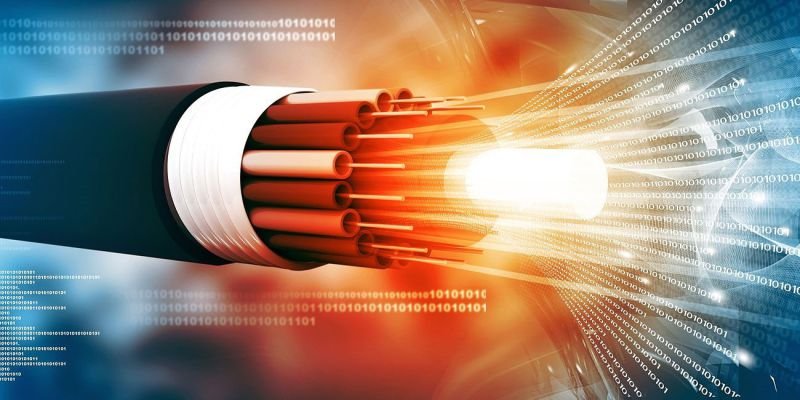 5 Mistakes to Avoid When Buying a MicroSD Card 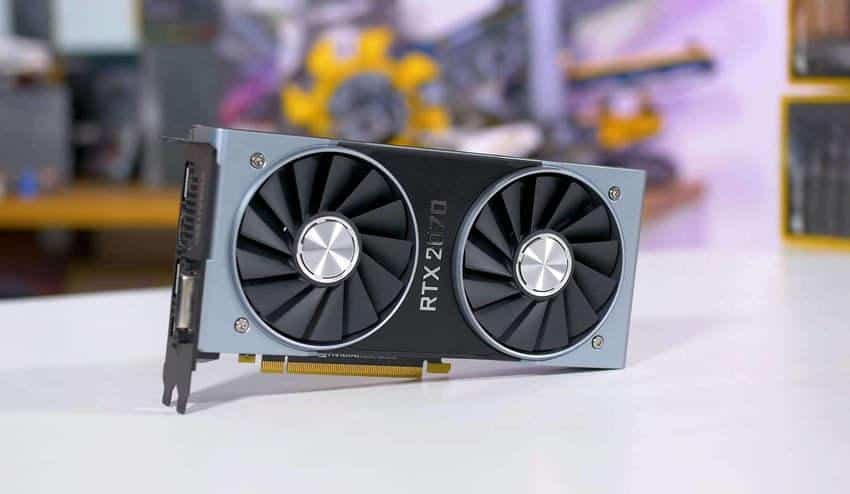 Test the stability of your graphics card with Furmark