home / News / Microsoft, Google next to Favebook for NSO hackers

Major Internet companies, such as Microsoft, Google, Cisco and VMWare, today signed a memorandum of understanding in support of Facebook's lawsuit against the NSO Group, an Israeli company that manufactures and sells hacking tools to foreign governments. 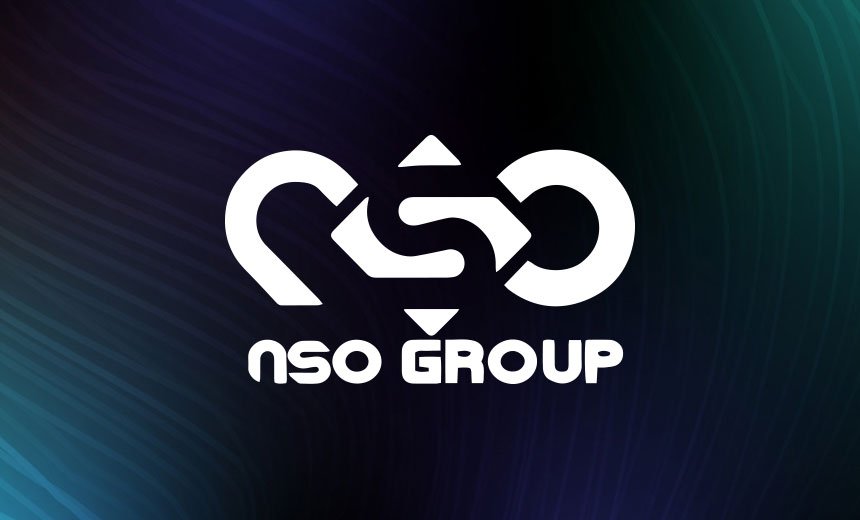 In addition to the four companies mentioned above, the support report was also signed by Microsoft GitHub and LinkedIn subsidiaries, but also by the Internet Association, an industry lobby group representing dozens of other technology companies such as Amazon, Twitter, Reddit. , Discord, PayPal, eBay, Uber, and many more.

The report was filed along with the lawsuit filed by Facebook against the NSO Group in October 2019.

At the time, Facebook reported that NSO had developed an exploit for the WhatsApp mobile app that it sold to government hackers.

A later investigation found that the exploit was used to install malware on the phones of more than 1.400 WhatsApp users, lawyers, journalists, human rights activists, political dissidents, diplomats and other senior foreign officials.

Facebook has claimed that the NSO Group committed a crime. In the months following the lawsuit, the NSO Group said it was simply providing software to government officials.

With today's brief description of the minutes, the signatories want to show the judges that they support the position of FAcebook.

In a publication released by Microsoft today, explains its decision to sign the Minutes of Support [PDF], stating that companies such as NSO, often referred to as cyber-mercenaries or PSOAs (private-sector offensive actors), are currently operating in a gray legal area without rules.

Tom Burt, Corporate Vice President of Microsoft Security & Trust, says the NSO Group is trying to set a dangerous legal precedent with the Facebook case "by trying to cover the legal immunity afforded to its government clients, which will protect company when developing its tools harm innocent people and businesses. "

Microsoft, Google next to Favebook for NSO hackers was last modified: 22 December, 2020, 7: 34 am by giorgos 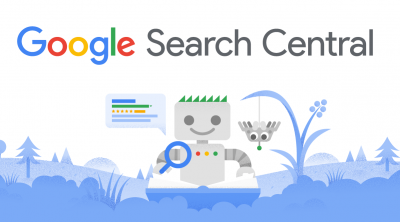