The new version 7.9.2 of the word processor Notepad + + just released.

It is our favorite application for the Windows environment, as it can replace default editor Microsoft's Notepad text, offering more features useful to developers.

Competition: Newstag: notepad plus plus, notepad + + 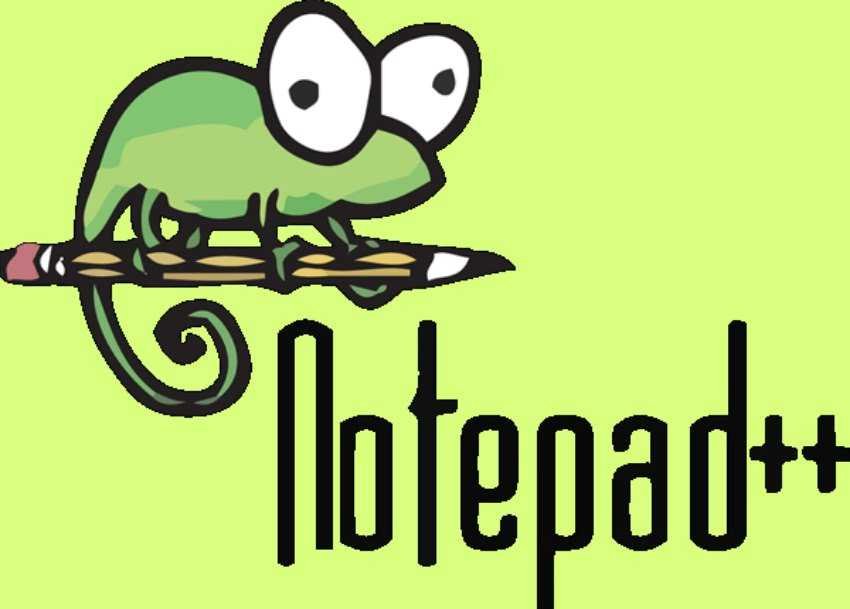 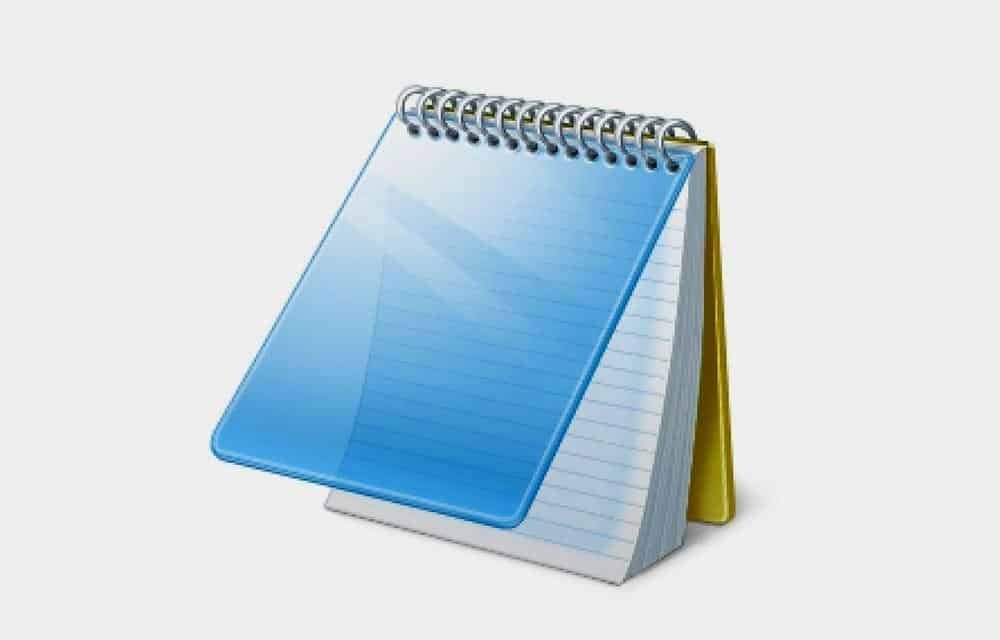 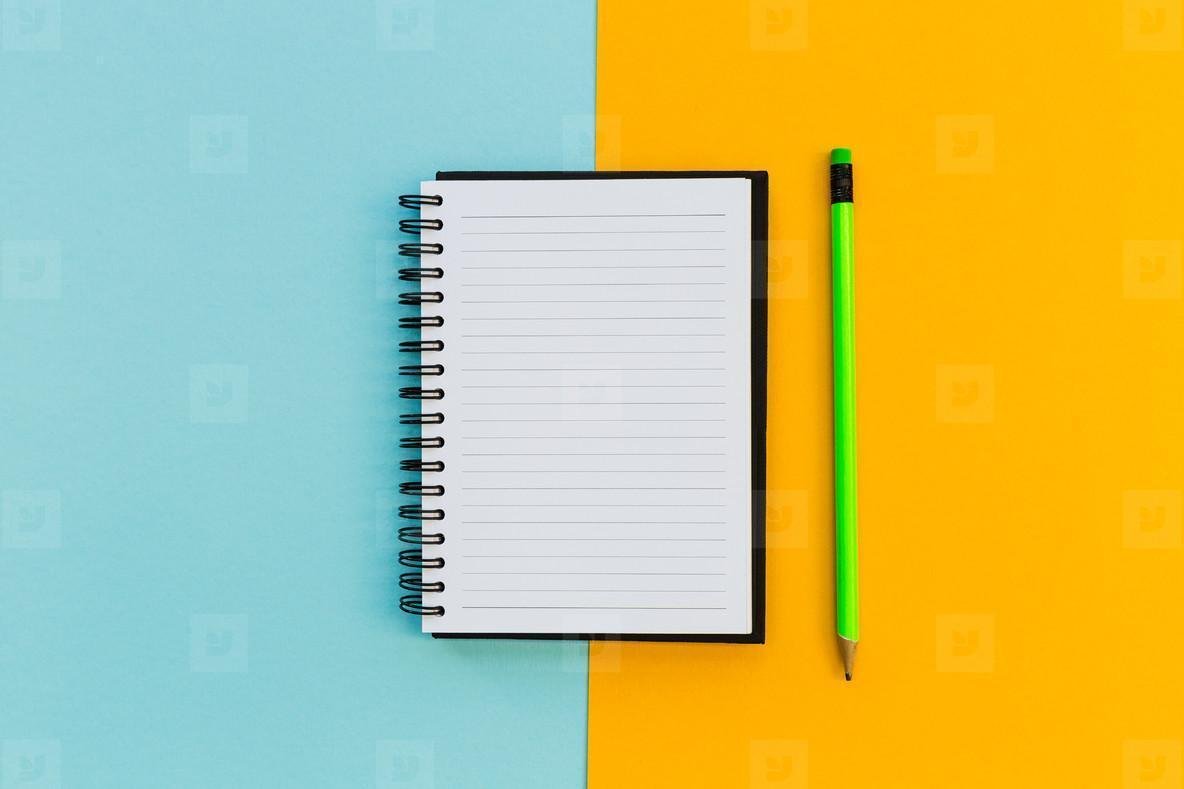