Mozilla Foundation will officially release Firefox 84.0.2 in the next few hours. The new version of the browser is the continuation of the version Firefox 57 one of Firefox's biggest releases in browser history.

Download the new version: Firefox 84.0.2 for Windows, Mac and Linux in English.

Download the new version: Firefox 84.0.2 Final for Windows, Mac and Linux in English. 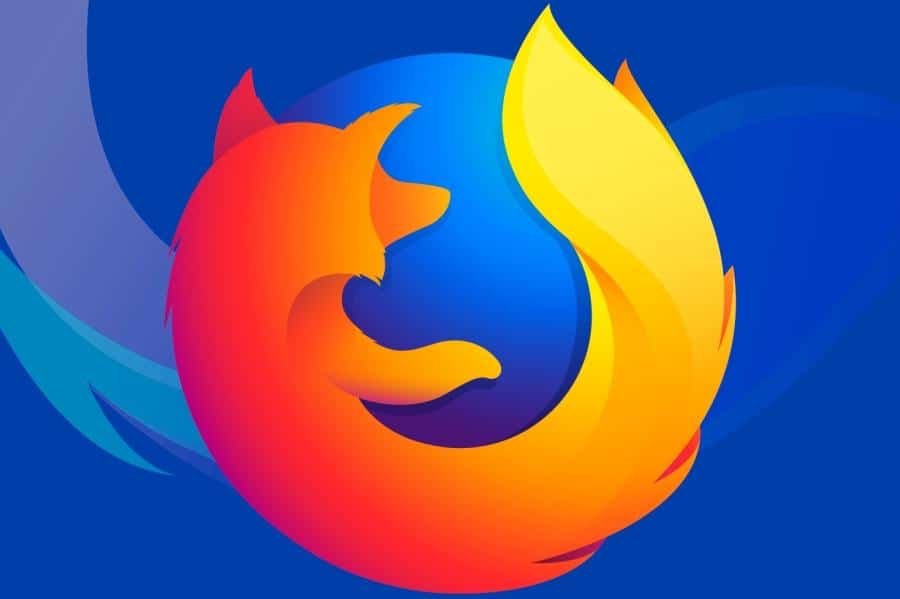 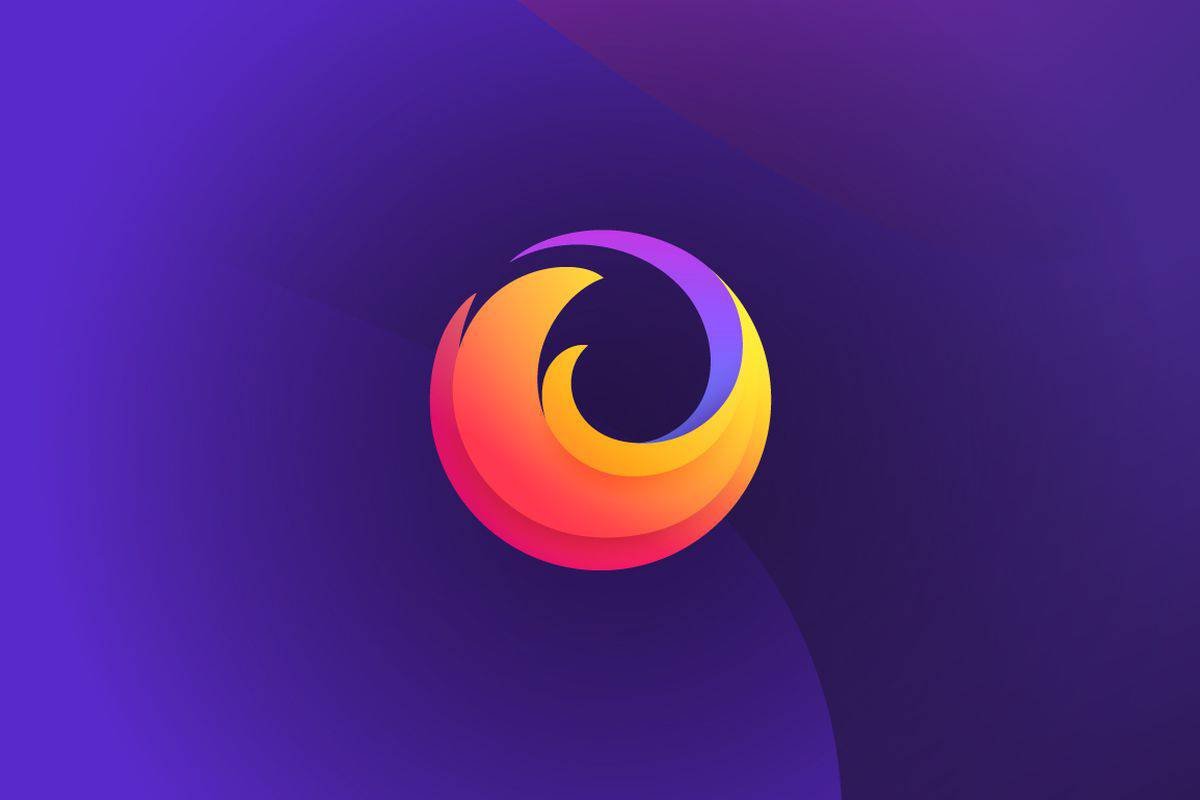 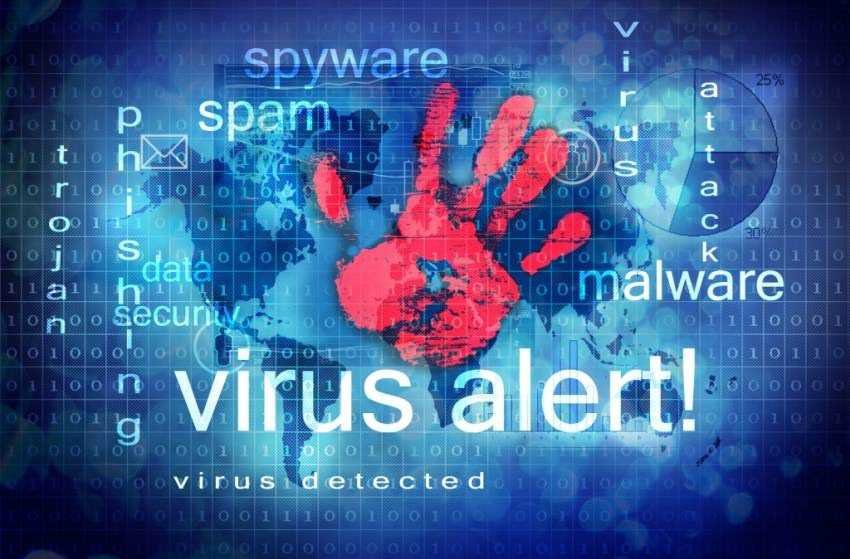