In one Publication, Twitter said it keeps Trump and @realdonaldtrump away from its 88+ million followers.

After a careful review of the recent Tweets of the @realDonaldTrump account and specifically the way they are received and interpreted on Twitter, we have permanently suspended the account due to the risk of further incitement to violence.

Twitter gave Trump a chance shortly after the uprising but apparently the president is not saying to stop. So Twitter froze the @Potus account after the president's tweets.

The points for the blockade were two tweets on Friday that were considered to increase the continuing tensions from the Capitol storm on January 6.

The 75,000,000 great American Patriots who voted for me, AMERICA FIRST, and MAKE AMERICA GREAT AGAIN, will have a GIANT VOICE long into the future. They will not be disrespected or treated unfairly in any way, shape or form !!!

and a little later:

To all of those who have asked, I will not be going to the Inauguration on January 20th.

We evaluated the two Tweets mentioned above. As part of our policy of suppressing violence that could inspire others to repeat violence, we decided that it was very likely to encourage and inspire people to repeat the crimes that took place in the US Capitol on January 6, 2021.

This logic is based on several factors, such as: 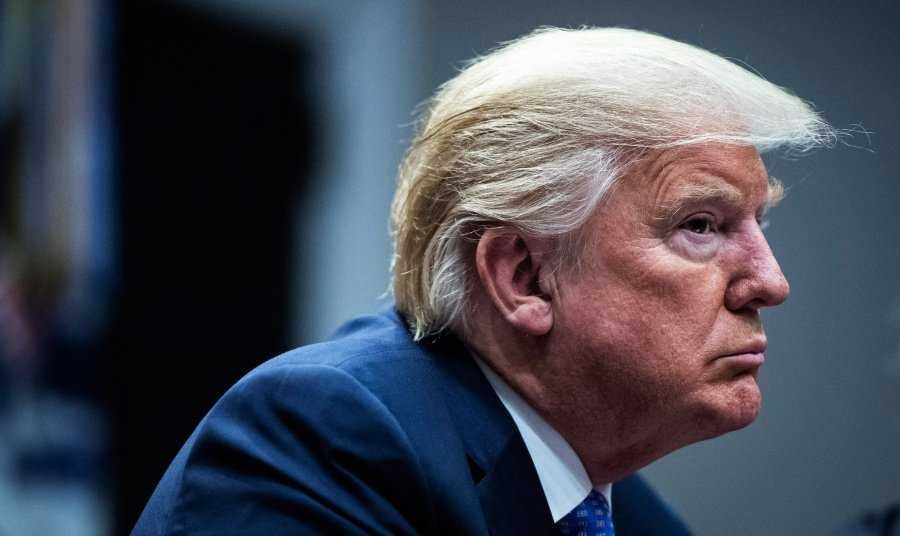