Bitdefender today released a free tool that can help victims of ransomware Darkside recover their encrypted files for free without paying a ransom.

The tool, is available for download from the Bitdefender website, along with instructions for use, and gives hope to companies that had important files locked.

History of the Darkside team

It has been active since the summer of 2020. The Darkside team started and operates through ads posted on underground cyber forums.

The team uses an established Ransomware-as-a-Service (RaaS) model to work with other cybercriminals.

These groups apply for Darkside RaaS and receive a fully functional version of Darkside ransomware. They then broke into companies using their own chosen methods, installed ransomware and demanded huge payments, hundreds of thousands or millions of US dollars.

This modus operandi is not new and is called "big-game hunting" because ransomware gangs usually tend to hit companies, instead of home users, in the hope of increasing their profits.

In situations where victims were reluctant to pay, Darkside operators circulated documents they stole on a special "leak site" as a form of punishment and warning to other victims who may be considering not paying the perpetrators. 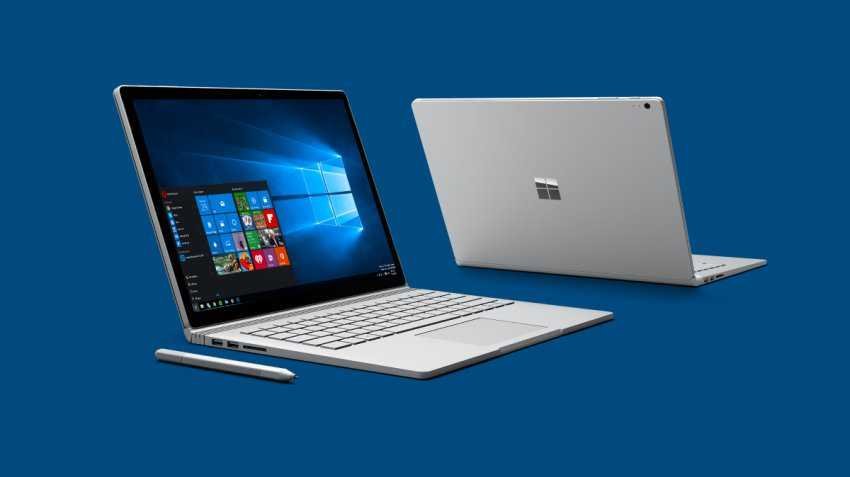 SARENKA: OSINT tool with data from services such as Shodan and Censys
Next Post: MaskPhish: Easily hide phishing URLs