"Using outdated encryption provides a false sense of security, because it seems that sensitive data is protected, even though it is not really so." 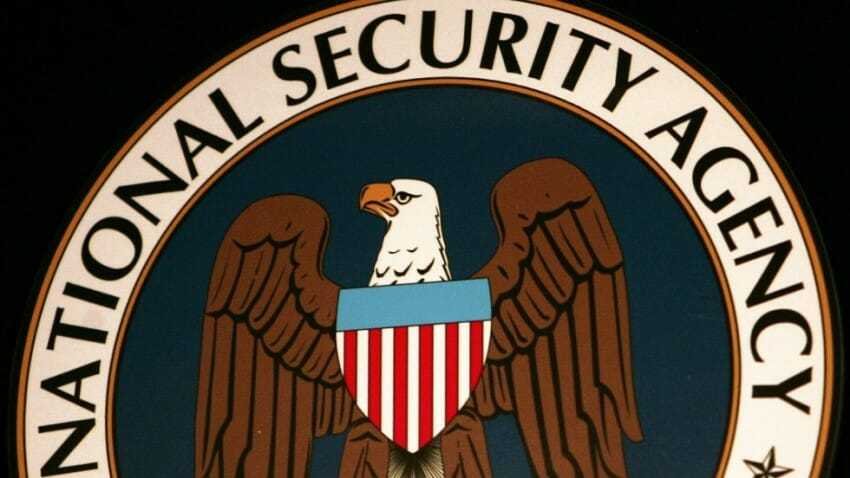 Even though the service recommends TLS 1.2 and TLS 1.3, the NSA warns you not to configure these two protocols with weak cryptographic parameters.

"Particularly weak encryption algorithms in TLS 1.2 are defined as NULL, RC2, RC4, DES, IDEA and TDES / 3DES. The cryptographic suites that use these algorithms should not be used ", the service continues.

The U.S. Department of Homeland Security has released a list of tools on her GitHub profile to help system administrators detect systems on their internal networks that still use outdated TLS protocols

In a similar alert [PDF], the Dutch NCSC also recommends to all Dutch government agencies and private companies to move to TLS 1.3. 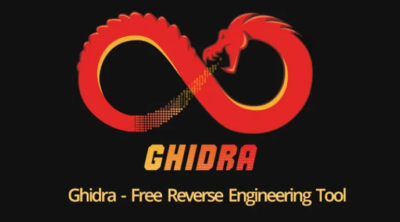 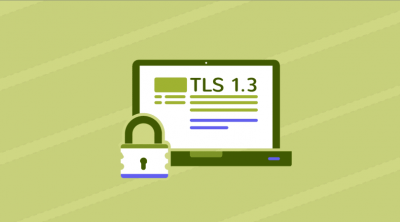 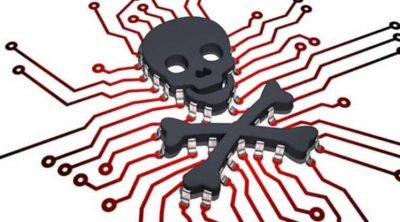