Elon Musk, the eccentric owner of Tesla and SpaceX, caused the rise of bitcoin today by simply adding a #bitcoin to his CV on Twitter. 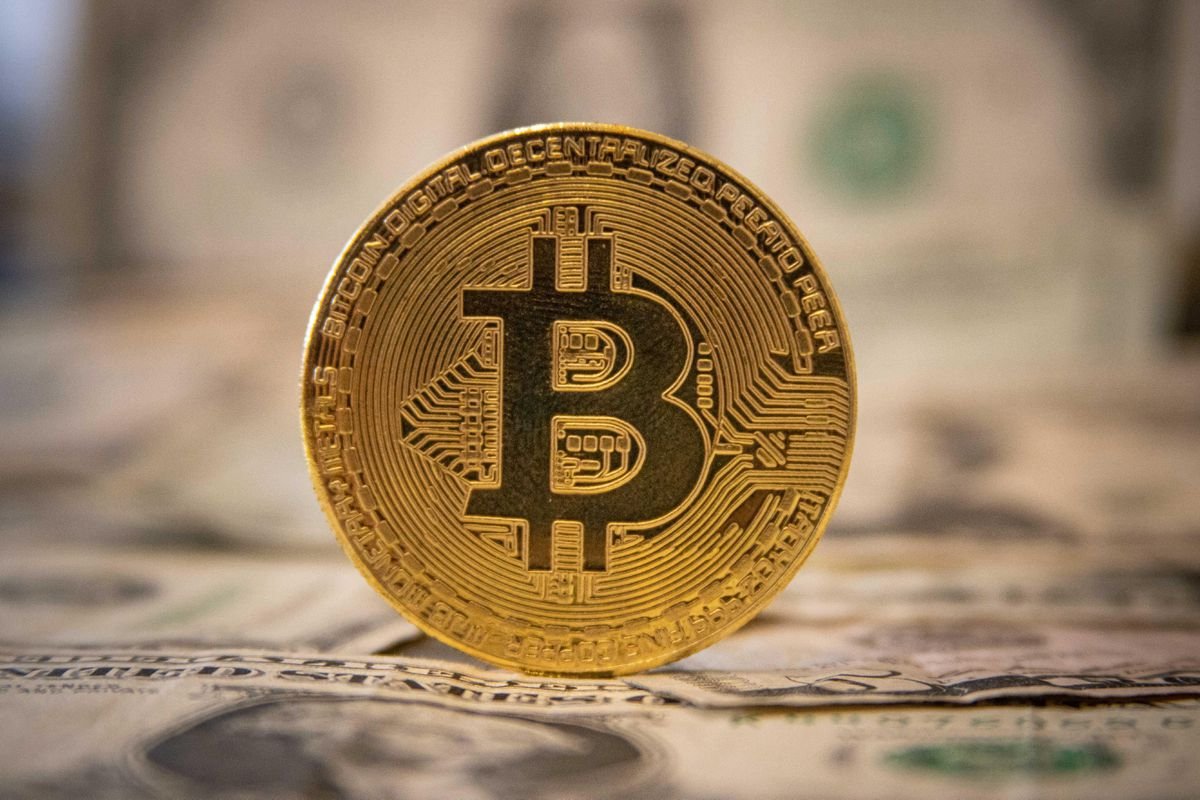 Before Musk changed his CV profile, analysts said bitcoin was falling in price after its exciting bull run in December and early January, when its price rose from $ 20.000 to $ 40.000 in just a few weeks.

With Musk's change making rockets and cars, it is no surprise that bitcoin traders will try to use it, although it seems impossible to see a new bull run overnight.

The rise in price caused by Musk today may have prevented a long-term fall in the price of bitcoin for a while but it could come back again tomorrow.

As we often say with this cryptocurrency, if you want to buy bitcoin, make sure you have money that you can lose.
Although its price has been rising in recent months, it is usually falling again. You should also consider any tax laws that may apply to bitcoin. 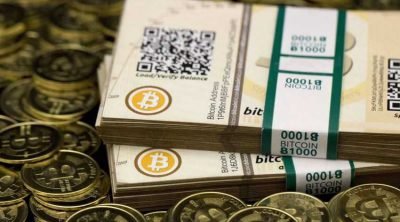