home / opinions / Windows 10 the future is here. What future?

Windows 10 the future is here. What future?

Microsoft released the 2004 version of Windows 10 to its next consumers last night, saying it was "ready for widespread adoption" six months after its release.

The change of status means that this version of Windows 10, which was released by Microsoft in May 2020, is ready for installation by everyone. Prior to this stage, older Windows 10 users had to "search" for the update by checking for updates in Windows Update. 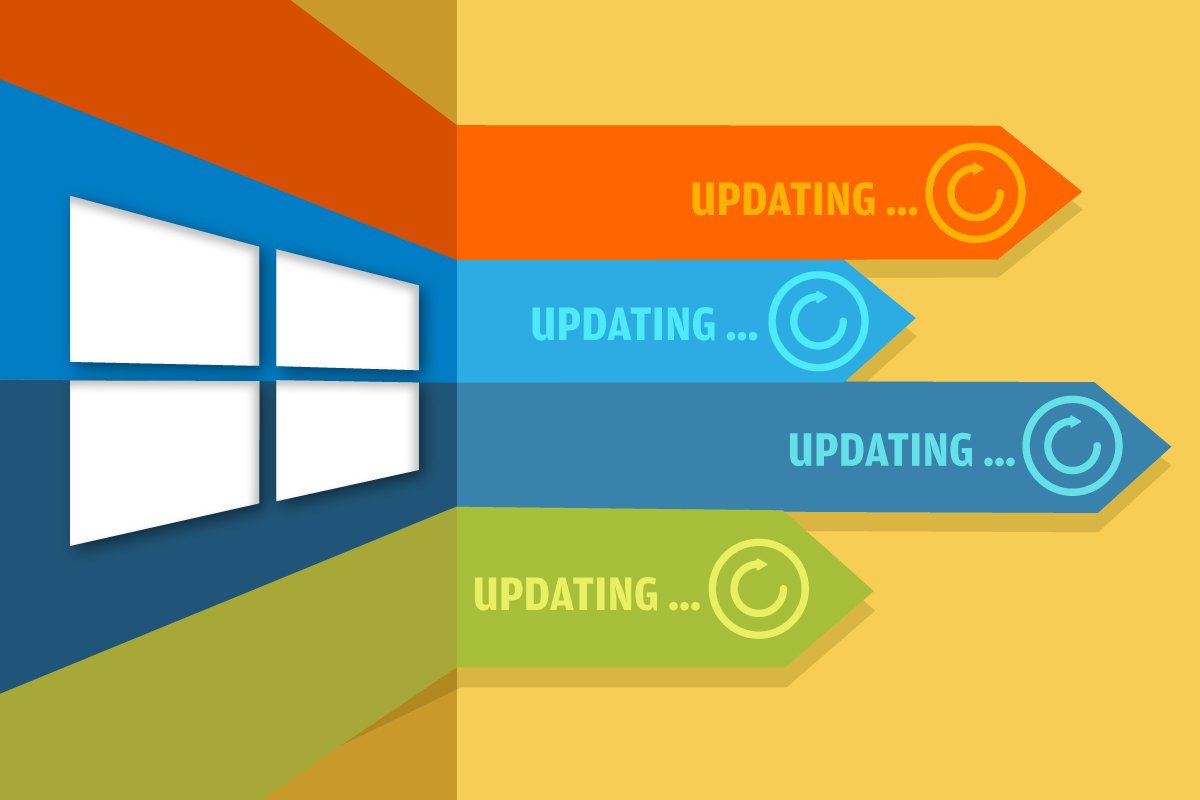 For businesses this means they can upgrade to the next version of Windows 10 without any problems.

As for the daring ones who tried to upgrade in May 2020, let them beware. But because of these daring, Microsoft can make money from companies that pay to have the company's operating system.

We could perhaps say that the free release of Windows 10 through Insiders channels, or through a upgrade offer that does not say end, is a win-win situation.

The consumer gains a free operating system but if things do not go well he loses his peace. I could recall things you know (BSOD, file deletion, hardware incompatibilities) but I do not think it makes sense.

Everyone knows Windows from the good and the bad. The purpose of this post is not to blame an operating system that I rarely use anyway.

But Microsoft's approach irritates me unimaginably. Approaching the tests by the general public for six months (whatever that means) to make a reliable operating system available only to those who pay.

Could these activation packages be used differently? Maybe. We see an operating system in two different versions containing different functions.

Recently, Microsoft tested another approach using the Windows Feature Experience Pack in the Windows Insiders Beta channel. It is intended to allow Microsoft to have feature enhancements in addition to major Windows 10 feature updates.

Are we in a new era of Windows 10? Maybe in a little while we will talk about two-speed Windows. Probably better to ask the question.

We already have Windows 10 two-speed.

The former are available to the general public, and the latter, (the good ones) for those who pay to have them. Why not have Windows 10 with more or less features?