Cardiologists confirm that the iPhone 12's MagSafe can turn off implantable pacemakers. 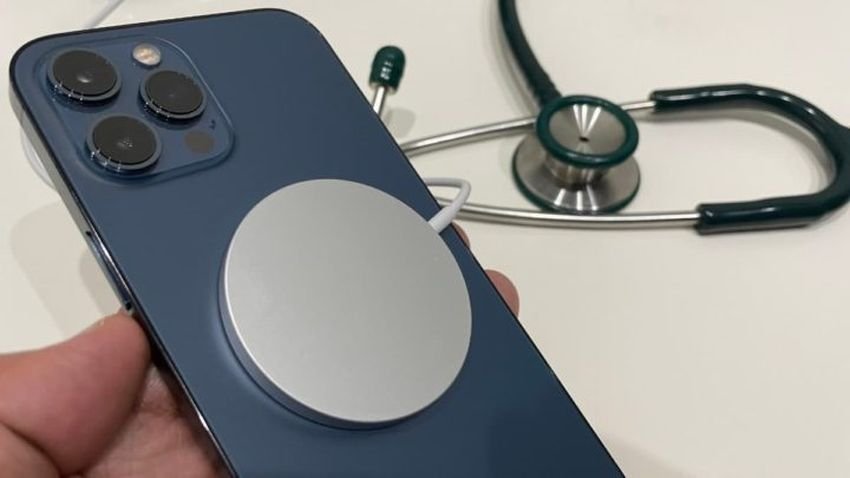 When Apple introduced the iPhone 12, it warned that the device might interfere with medical devices, such as implanted pacemakers and defibrillators.

Specifically, the Apple's announcement was as follows:

Cardiologist Gurjit Singh of the Henry Ford Heart and Vascular Institute tested the true effect of the MagSafe iPhone 12 on implanted pacemakers and found that the iPhone 12 could reliably stop a pacemaker from a patient.

"We were all surprised," he said. “We had assumed that the magnet on a phone it would be too weak to activate the pacemaker's magnetic switch. "

Care should be taken with those who have a pacemaker installed. Of course, to cause trouble, the pacemaker should be turned off when you need it, but this could easily happen if you usually carry your iPhone 12 in a chest pocket.

"We believe that our findings have an impact on people who live with these devices on a daily basis, who without thinking, will place their phone in their shirt pocket or upper coat pocket, unaware that it may cause the pacemaker to it works in a way that could potentially be deadly ”.

Medical devices such as implanted pacemakers may contain sensors that respond to magnets and radio signals when in close contact. To avoid possible interactions with these devices, keep iPhone and MagSafe accessories at a safe distance from your device (more than 15 cm Ή or more than 30 cm if charged wirelessly). But consult your doctor and the manufacturer of your device for specific instructions.

If you are one of the millions of people with implantable material, you better take the warning seriously.

See Dr. Singh talk about the study below: 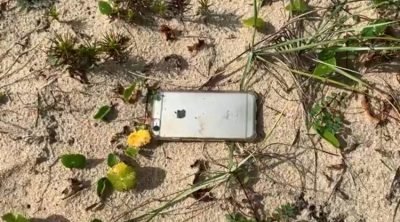 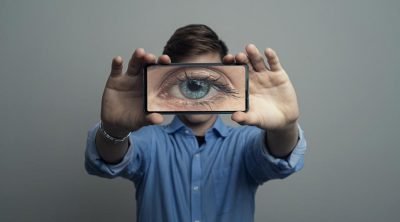 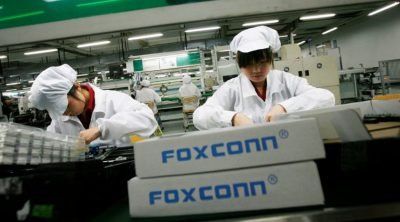