In an interview, Tom Zhu, president of Tesla in China, confirmed that the company is preparing a cheaper Tesla model for the mass market. Its price will reach 20.500 euros.

The car, which is expected to be a hatchback, will be designed locally for the Chinese market, but will be sold worldwide.

Referring to the rumored vehicle, Elon Musk had previously mentioned:

"Something that would be extremely cool… so we will do it… we will try to create it in China to really design a prototype car for global consumption. I think this will be very exciting. "

The car will be designed and built in China and will be the first of its kind for Tesla.

"We expect it to start in the middle of this year," Zhu said.

"We have more than 20 professional workshops and we will provide very good conditions to facilitate the R&D engineers working for our ultimate goal. The ultimate goal has been mentioned in many public debates. In the future, we want to design, develop and produce a prototype in China. It will be built here and sold all over the world. ”

According to reports, the new Tesla had already been approved by September 2020 and product verification should be completed by March 2021. The first deliveries are expected in 2022.

There are rumors that Tesla will show the vehicle at the Guangzhou Auto Show in November 2021.

Watch the video with the interview of Tom Zhu 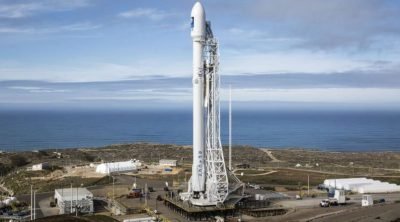 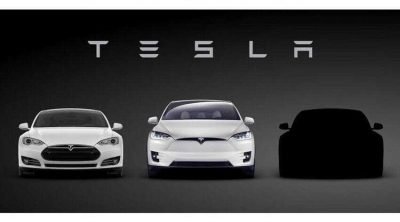 KDE Frameworks 5.79 with over 300 changes
Next Post: Use Keylogger in Metasploit Framework