According to many reports in the Chrome code, Google is working to support "PartitionAlloc".

The new feature will improve the performance of Chrome on Windows 10, Android, Linux devices and possibly other platforms.

Google started working on this feature last year and is now available to followers on the Chrome beta channel for Android and Windows. The company has added the PartitionAlloc feature to Linux as well, but is currently experiencing issues and it is unclear when it will be enabled on the fixed channel.

"PartitionAlloc is already a default on Windows and Android and is available in beta on both platforms. However, we may have problems with Linux ", says a Google developer in a post for Chromium bugs.

In addition to Windows 10 and Linux, Google is testing "PartitionAlloc-Everywhere" for Android. According to Google tests, it is a very good proposition for memory, performance and stability, with the exception of the average GPU footprint, which declines slightly.

Like Google, Microsoft is exploring new ideas for reducing Edge memory usage. Edge, for example, was recently updated with support for "sleeping" tabs, which aims to reduce memory usage through inactive tabs without data loss. 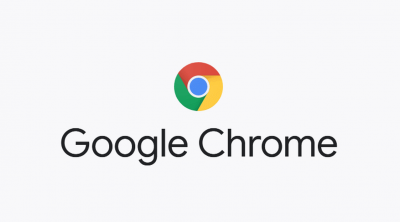