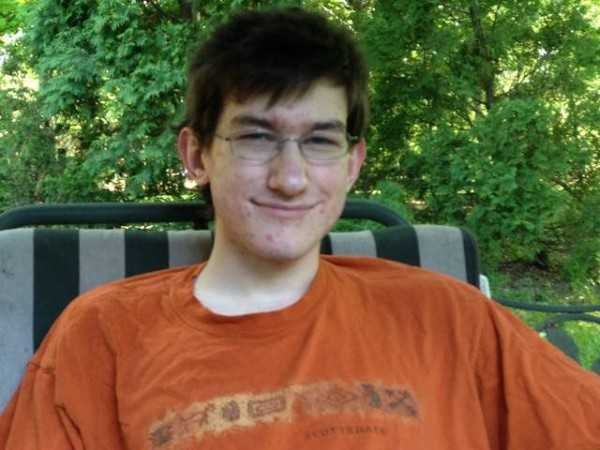 On Wednesday, Apple announced that it had reached the target of 50 billion downloads and yesterday morning announced the lucky application. Specifically it is saythesamething as we mentioned to you and the lucky Brandon Ashmore from Mentor, Ohio. Brandon is 21 years old and is studying computer science at Lakeland College.

Note that according to Apple, users for both iPhone, iPad and iPod touch downloaded about 800 applications per second whenever one would have to be very lucky to have his own application of 50 billion downloads.

The young winner spoke to NewsChannel5 today about how it feels to have a $ 10,000 iTunes gift card in his hands. He was initially asked if he knew about the competition and if he had made a plan at the time when the 50 billion downloads were approaching. Brandon replied that he did know about the competition but never expected to win. As a plan he decided not to take shots from Monday onwards and to just make them collected at that time. Do not imagine many, he only made 4 shots but it is what they say if you are lucky he passed.

When Apple contacted him to tell him he was the big winner, he thought somebody was hanging around and almost shut the phone. In order to convince him, the Apple employee had to report to him many of the personal details of his Apple account! 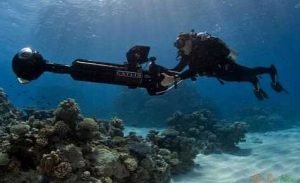