In the future, we will be able to save the story of the human race in a medium storage glass which could remain intact even if humanity is lost. The new way of storing data that has human mind features will be able to accept 360TB data and be able to withstand extreme temperatures up to 1.832 Fahrenheit or 1000 degrees Celsius.

Using the power of a fast femtosecond laser, the researchers were able to successfully write and read 300KB of data on a perpetual storage medium consisting of self-assembled nanostructures in fused quartz. Think of it as a real version of the memory crystals you saw in the old "Superman" movies. 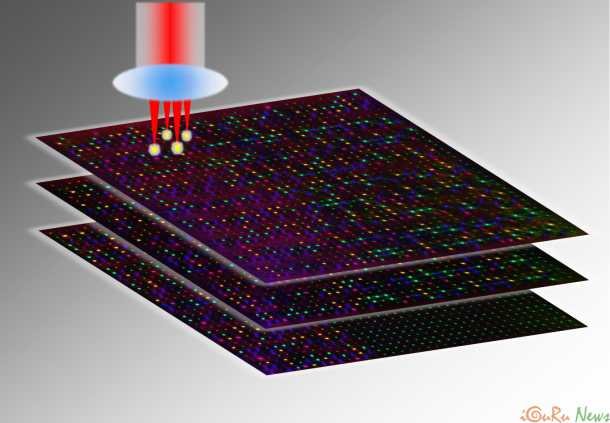 A team from his University University of Southampton's Optoelectronics Research Center and one of them Eindhoven University of Technolog took part in the creation of the revolutionary storage medium. The head of the teams was Jingyu Zhang.

"It is fascinating to think that we have created the first 'document' that will probably survive longer than the human race," said the professor. Peter Kazansky of the Optoelectronics Research Center. "This technology can ensure that even the last elements of our culture will not be forgotten." 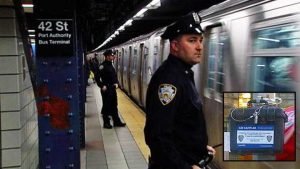