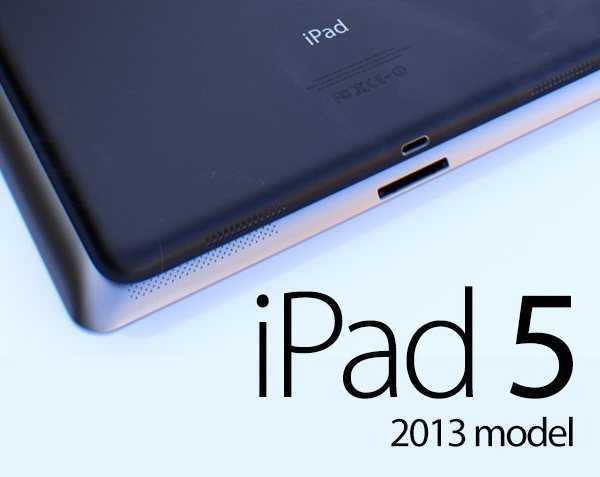 The fifth-generation iPad, which is rumored to have the same design as the iPad mini, will be produced in July, shortly before its official announcement in September, according to sources in the production line.

The rumors come from, not so reliable, DigiTimes, which says the new iPad will have the same retina screen, 2048 x 1536, as its predecessor. However, it will be surrounded by a new aluminum frame, which will be the same design as the iPad mini.

In an effort to make it smaller, Apple expects to use new manufacturing methods for the screen, using an LED bar for lighting, unlike the two-by-fourth generation, resulting in the device being 25-33% thinner than its predecessor.

Despite the rumors that Apple wanted to drive Samsung out of a supplier, Samsung, LG and Sharp are making the screens for the new iPad, while Taiwan's Surface Mounting Technology LED lighting bars. 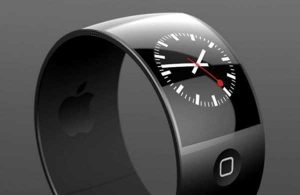