home / News / Acer was hit by a $ 50 million ransomware attack

Acer was hit by a $ 50 million ransomware attack

It appears that computer company Acer has been hit by a ransomware attack and its attackers are demanding $ 50 million. 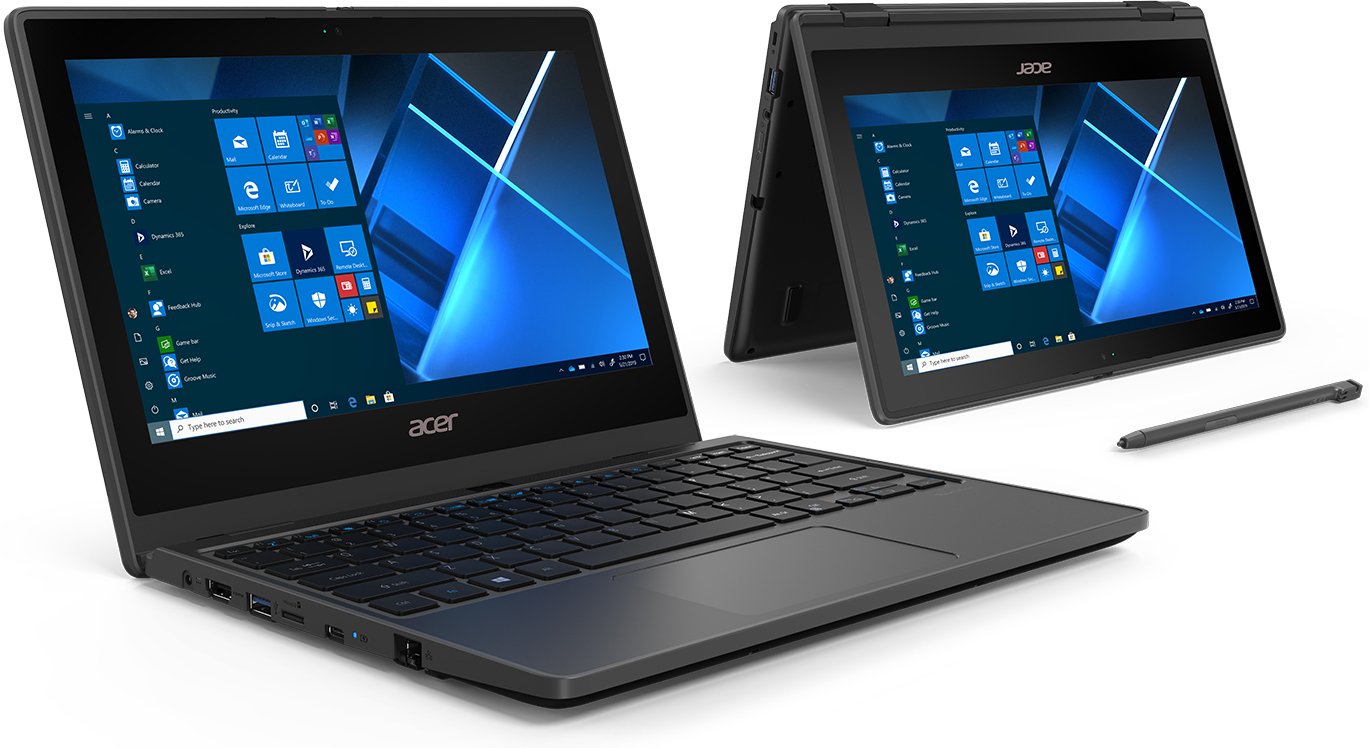 The REvil ransomware gang demands $ 50 million from Taiwanese computer maker Acer according to sources by Internet. The news is unconfirmed but according to rumors the intruders have taken advantage the vulnerability of Microsoft Exchange to gain access to the company network.

If true then this is one of the biggest, if not the biggest, ransomware claims to date, and it probably was because Acer is a huge company that reported nearly $ 3 billion in profits for the fourth quarter of 2020.

The REvil group responsible for the attack broke into Travelex last year and demanded $ 6 million. The same team announced on the dark web, this week, that it has violated Acer and even gave some pictures as proof. 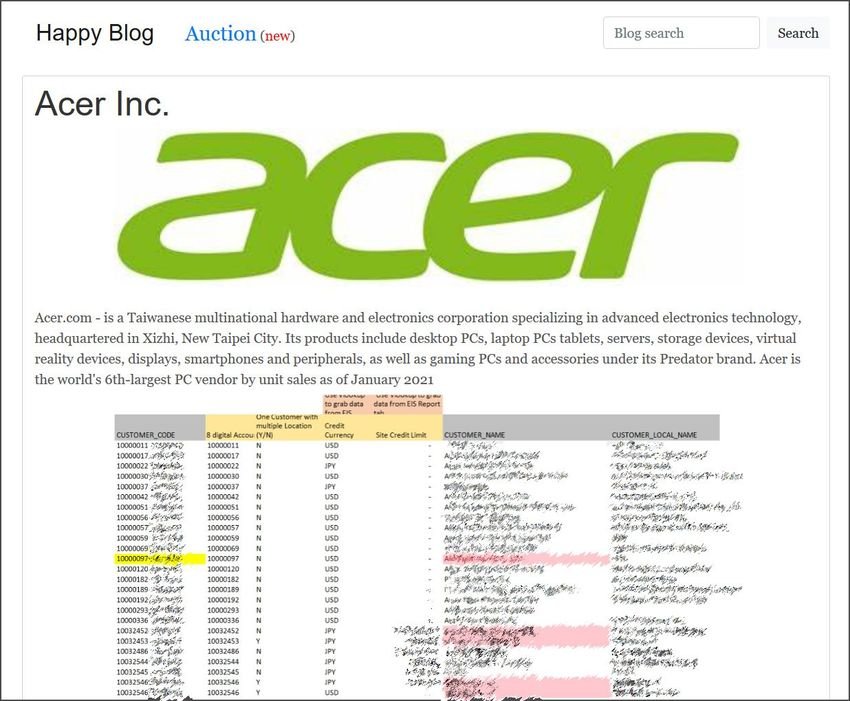 The blackmailers give Acer a deadline of March 28 to pay the ransom otherwise it will leak the stolen data to the web.

In a conversation between REvil and an Acer representative, the hackers offered the company a 20 percent discount if the payment was made last Wednesday.

Acer has so far denied that it was a successful ransomware attack.