AdDuplex has released its monthly Windows Market Share Report. According to the October 2021 report, Windows 11 managed to gain almost 5% of users from official release on 5 October. 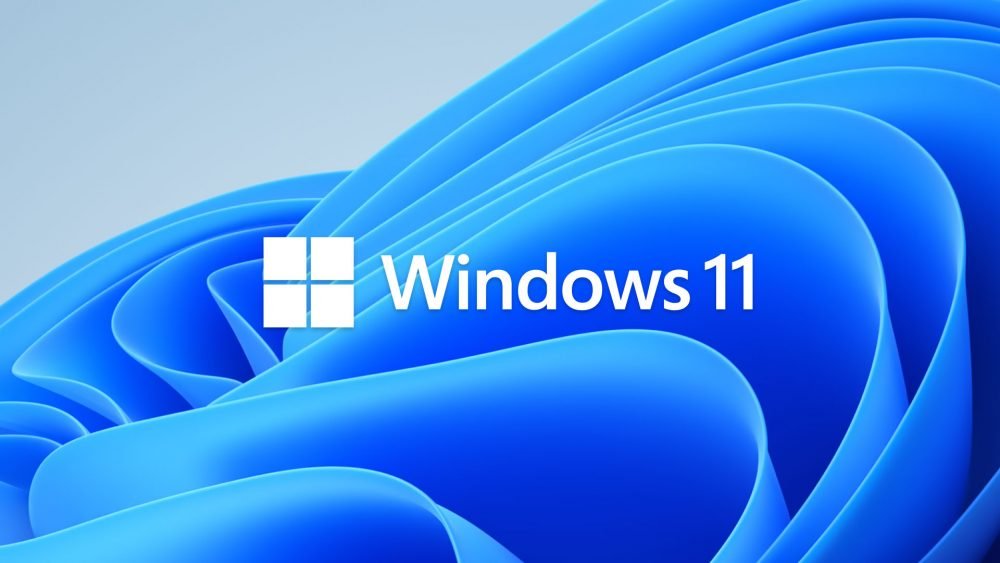 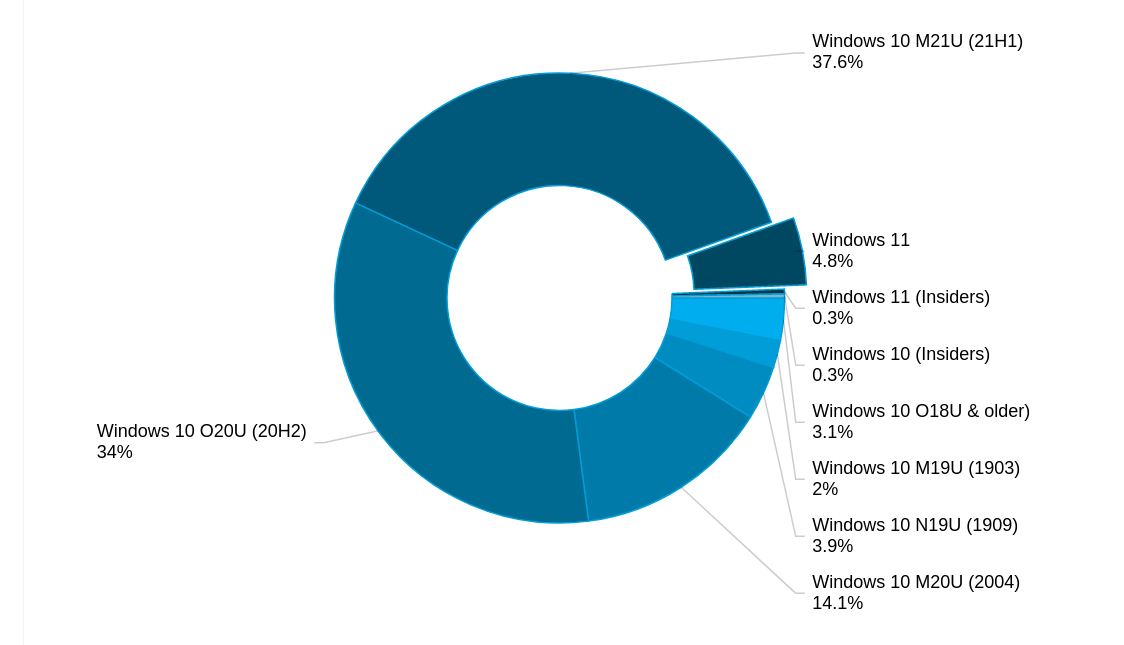 Note that 4,8% of users who currently have Windows 11 as their primary operating system do not include Windows Insiders.

Of course, it is not surprising that Windows 10 21H1 (May 2021 Update) remain the most popular version of Windows. AdDuplex reports that it currently owns 37,6% of all computers. In October 2021, the operating system lost 0,5 units.

A somewhat slow release of Windows 11 should not surprise us, given the high hardware requirements of the latest Microsoft operating system.

Microsoft plans to "open" the release of Windows 11 early next month, focusing first on modern computers with new hardware. For this reason, if you have an older computer, and it is supported, you may not yet see Windows 11 through Windows Update.

Of course, if you want to upgrade from Windows 10 to Windows 11, use official utilities, such as the Upgrade Assistant and the Media Creation Tool.

Microsoft also allows you to download Windows 11 ISO files directly from official download page. You can also use ISOs to create bootable USB / DVDs with third-party tools, for example, Rufus. 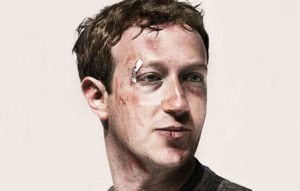 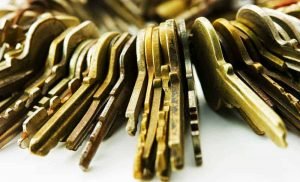